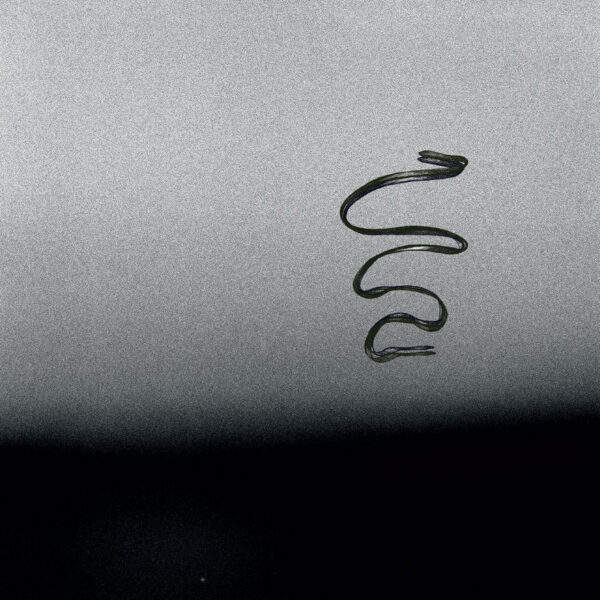 Nice synth and drumming thing by Wealth, a new duo of Michael Lahner and Manuel Riegler (who used to be Tschok a few years ago). Their Primer (VENTIL RECORDS V006) album combines imaginative sounds with beats, doing a lot to transcend the stereotyped genres of ambient-techno, infinity trance, meddlesome tromp, or soft-hearted disco-wave 1 … I especially like Riegler’s drumming which may involve computers in some way, but is not pre-programmed to lay down a relentless wall of machine-like rhythms. Rather, he allows us to breathe, listen and think. Indeed the team are very good on dynamics and responsive changes, allowing each cut to follow its own electronic snout in pursuit of a particular truffle.

The synth sounds are also distinctive, good news for someone like myself who is always complaining about “pre-sets” on keyboards or audio programs, even when I have very little idea what I’m talking about. Mostly short tracks, free from self-indulgent meandering, and the pair come across as quite business-like in their focussed delivery of the efficient music; only ‘Lethe’, the closing track, is an unashamed romantic swirl, as if Popol Vuh had met up with Cluster by the banks of that famed river from classical mythology. Primer mostly casts an ambiguous mood, even if it’s largely rather “solemn” in caste, and the press notes muse on “floating through a translucid highway-tunnel” in an effort to convey the sensations of hearing this music.

The sixth release on the Austrian Ventil label, a label which I tend to associate mostly with the stark and crisp work of Peter Kutin. Stefan Fraunberger, the Austrian sound designer and conceptualist who made the astonishing Quellgeister record for Interstellar, guests on one track – ‘Queen of the Night’, which could be a tribute to Mozart or to the joys of freemasonry, or both. From February 2017, released 1st March 2017.