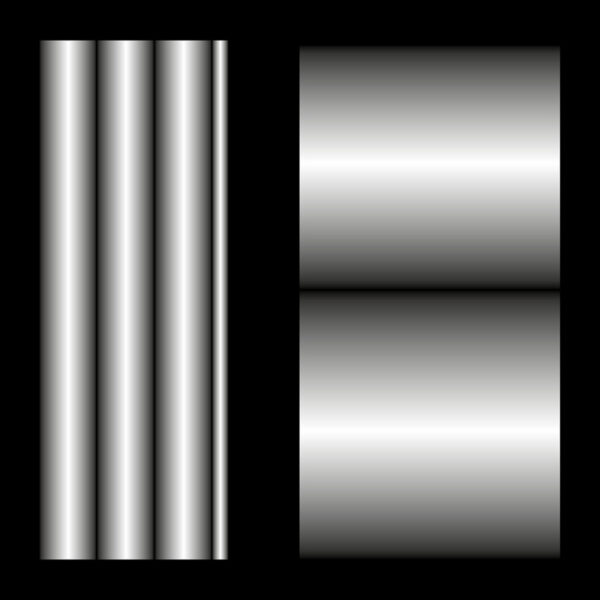 Very uneven Italian LP from the duo of Divus, a new team-up formed between Lucianno Lamanna and Luca T. Mai. Lamanna, who supplies the electronica elements, comes from a background as an avant-techno DJ in Rome where he’s part of a collective called LSWHR, and a real mover and shaker in the clubs. Mai is the saxophone player from Zu, who had a couple of records on Public Guilt which we quite liked, despite the overall heavy-handedness of that band’s thumping approach. On their Divus LP (BORING MACHINES BM076), this pair aspire to create slightly sleazy moods and atmospherics, aiming at the condition of a Film Noir soundtrack, in which they succeed quite well on the lengthy B side – a piece of minimal coldness and subdued moans that just exudes menace. The A side is patchier, failing mostly when they attempt a more upbeat jaunty mood, and just come across like a cheap nightclub smelling of horrible perfume and lousy vodka cocktails. At times, that cheesy echo-plexed sax sound is just one heartbeat away from turning into the soundtrack for a 1980s Audi commercial. However, some of their combined noises have the requisite stink, and the surly attitude of the pair is a real plus. From 6th March 2017.