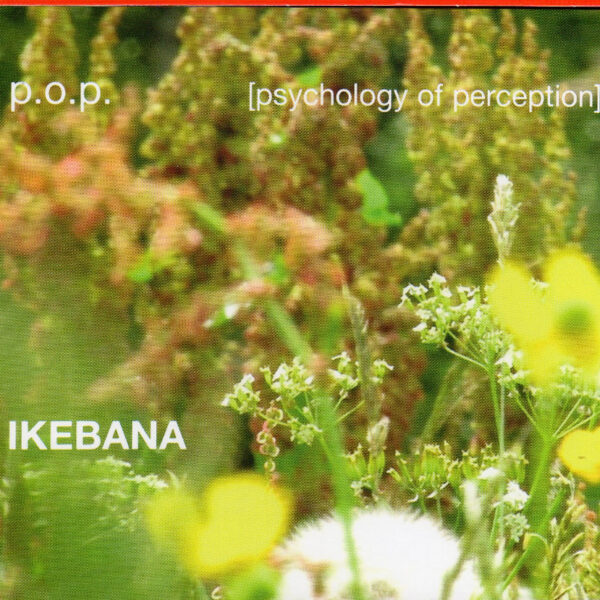 The rather awkwardly named (and always lower-cased) p.o.p. is a fairly infrequent set-up that was pieced together by bassist Hannes Strobl (also of DenseLand w/ David Moss) and guts ‘n’ keys ür-pianist Reinhold Friedl, director of arthouse daredevils Zeitkratzer, back in the earlier part of the decade. Perversely, the three tracks that comprised Täbriz, their conceptual debut from 2013, referred to styles in rug design (?!). I guess that those in avant contempo composition move in different circles when looking for inspiration? A visit to the home furnishings department seemingly winning hands down when compared to the full-blown fantasy worlds conceived by the Yes/ELP/Genesis triumvirate. Now p.o.p. have ditched their rug habits (a wise move! careful with that Axminster Eugene!), doubled in size with the addition of violoncellist Nora Krahl and fellow Zeitkratzerist Elena Kakaliagou (French horn/vox), and have instead immersed themselves in the eight disciplines that constitute the art of Ikebana: the Japanese art of flower arranging. Now this makes far more sense, as even I can see correlations between tonal colours and those in the visual field.

The cover notes helpfully offer up brief explanations with accompanying photos of each floral arrangement, which, is then interpreted by the quartet; in some cases, to the very last letter… If “Nageira” means that “the flowers are simply thrown in the vase”, the group’s response is to mirror that spontaneity with a kitchen sink approach where uglified tonalities tussle with showers of metallic splinterage. And when “Chabana” is described as “understated and restrained”, the unhurried, single elongated tones nod their heads in accordance, with segments recalling the ‘Long String Instruments’ projects of American composer Ellen Fullman (one-time wearer of an amplified metal skirt during a 1980s ‘New Music America’ Festival). How cool is that? Then there’s always “Shoka”, its gritty, scattershot blasts of French (fog) horn revealing a much magnified version of John Entwistle’s wiggier exhalations with the self-same beast during The Who’s “I Can See For Miles”.

Even though the blossoms that decorate the sleeve might suggest “seasons of mist and mellow fruitfulness” and all that bucolia … that, in hindsight, seems to be a mischievous (?) red herring manoeuvre. Any ideas of a music releasing an attractive fragrance must’ve been scotched long before entering the studio. But… a welcome and at times surprising diversion from the received ZK blueprint nonetheless.