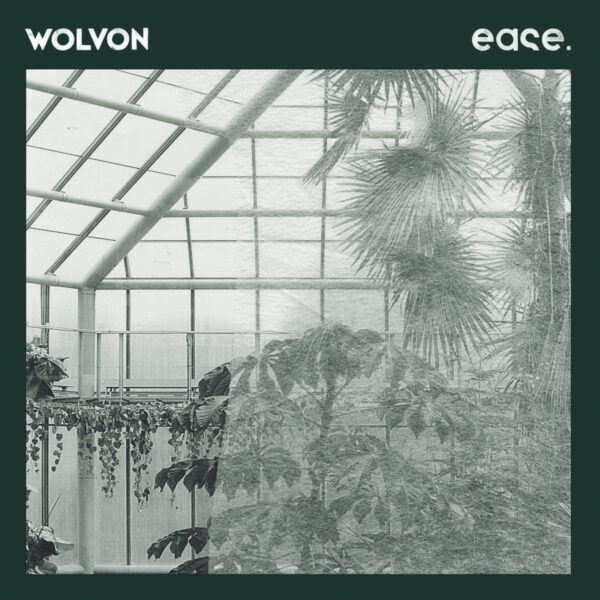 Wolvon are a Dutch trio from Groningen who debuted in 2013 with their Folds LP for Subroutine Records. Before us today is the album ease. (SUBROUTINE RECORDS SR076) which seemed promising for a few moments, with its murky sound and elements of exciting noise woven into the rock music. After only a few songs, they struck me as a fifth-rate imitation of The Cure mixed with elements of Dinosaur Jr. The treated guitar sound, with its top end and abrasive flange textures, soon started become annoying, and while I usually enjoy mumbled vocals, it feels like an affectation here; the singer seems too intent on striking a pose to communicate anything worthwhile. Wolvon have won various awards and come top of audience surveys and polls in Groningen, and have some connection to the DIY Lepel label in that area. They’re supposed to be very good live. From 13 June 2017. 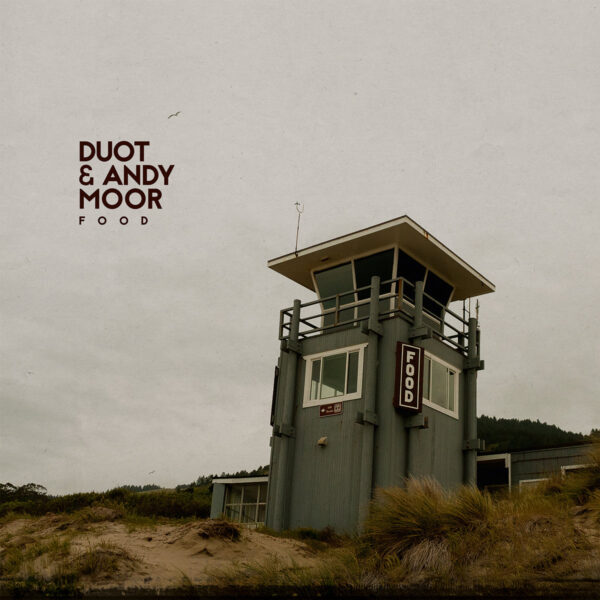 Duot are a Spanish free-jazz combo featuring the sax work of Albert Cirera and the drumming of Ramón Prats who have issued a few items on the Repetidor label. Their latest sees them teaming up with Andy Moor, the prolific play-anywhere guitarist from The Ex, and the resultant record is called Food (REPETIDOR R56). Slightly uneven album, a lot of misfires, but I do like the generally surly attitude of the Spaniards, which has a dampening effect on the rambunctious Mr Moor. One favourite track here is ‘Arrebato’, a nice pile-up of chaotic and wild attacks on the instruments that wins its spurs as real “punk jazz” 1. And ‘It’s Your Business’ has a disconnected, stuttering feel that I enjoy, aligning itself with broken thought patterns and unfinished sentences. Other cuts from the sesh are notable for their collisions of sounds, textures, and playing styles, but the trio don’t really take the dog for a walk so much as it let it amble around the house where it chooses. One day the pet owners will wake up and realise who’s really in charge around here. From 13 June 2017.