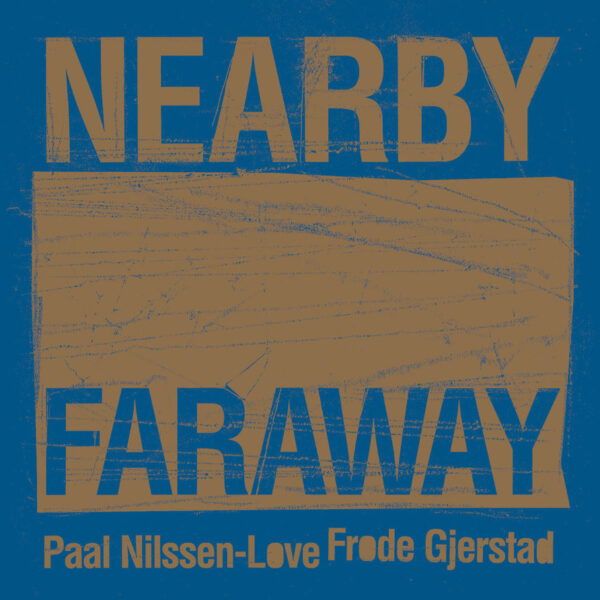 Another double helping of outer-limit sprawl from drummer Paal Nilssen-Love’s seemingly inexhaustible PNL label, each occasioned by one of his many encounters with musicians from near and far afield, and bound in a trademark, glossy gatefold sleeve. Such fervour for show is matched by an enthusiasm for after-hours roistering that lands somewhere in sight of Prince, whose after-shows are the stuff of legends. PNL, however, is more likely to abscond to the studio than the stage, which is where the following were captured while the groupings still had their blood up. Ever the gracious host, PNL is a hyper-social interlocutor and often the straight-man for many a rambunctious partner, whose squiggly gyrations he herds with a sheepdog’s tenacity. Largely averse to standard jazz tropes, his lunging percussion slings out the swing and canvases the air for expressionist daubings.

In Nearby Faraway his contemporaneous flickering snare rolls and clasped high hats suggest a cyclist pedalling downhill with the brakes on. These febrile sketches and scribbles may offer a considered but dutiful instance of the sax and drum duo recording, but they set aside the compensatory male weaponry for a relatively dialectical exchange, each part of which rolls the continuum between cold noodling and thunderous saddle blazing, with the restraint of a truck carrying volatile explosives across a mountain range. 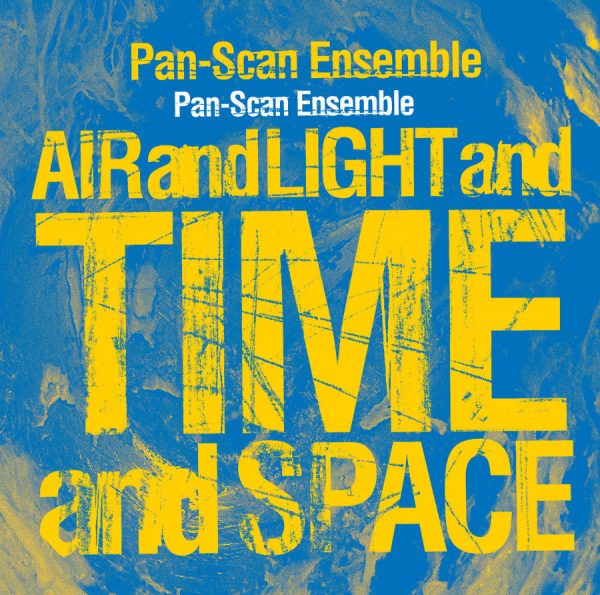 The Pan-Scan Ensemble set exhibits a similar politeness principle, for which the band shot offers some explanation: the 9-strong ensemble is wedged into an space politely definable as ‘intimate’ yet the sense of confinement approximates that of an Asian metropolis. Perhaps as a consequence, the usual pyrotechnics are staggered strategically – turn-taking being the first order of business – and the inevitable, screaming finale. Though recorded on 20-12-16, there’s nary a red hat in sight, nor any sense of the seasonal, unless the onset of low, murmuring horns are Santa’s tip-toeing through a house at midnight. From here to the climatic is not a journey that warrants further description, but they get where they have to go. How radically either disc differs from any other on this prolific label is a question best addressed to those with a threshold for thrash-happy improv. But if these recordings can test the patience at times, there’s heaps of blood and nuance to reward it.