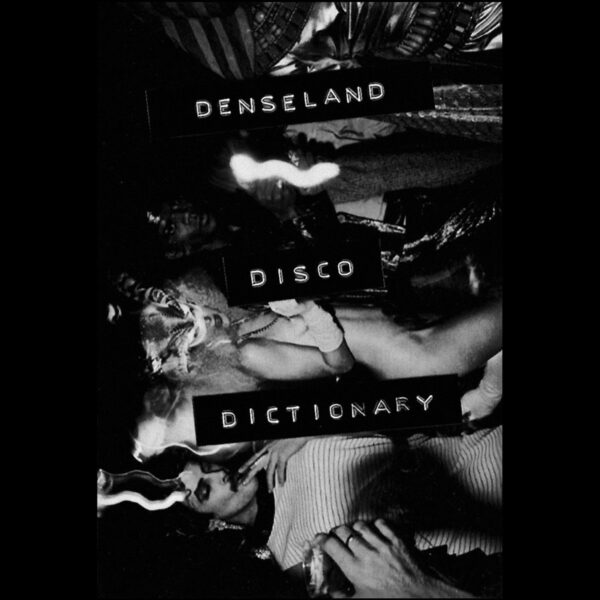 Denseland’s Disco Dictionary (ARBITRARY 06) is an example of arty-funk music crossed with New Wave song-stylings, all of which is just too mannered for me. But the creators are intelligent Berliners, the bassist Hannes Strobl and the drummer Hanno Leicthmann, and the avant-garde vocalist David Moss adding his tricky, ironic comments on contemporary mores in that laconic tuneless drawl of his. We have noted Moss and Strobl before on their team-up for Monotype Records in 2014, where Stuart Marshall reminded us of the connection to Material and The Golden Palominos, which may help you situate this work. Must admit there is listening pleasure to be had in the lean and punchy sound of Denseland, particularly Strobl’s clipped bass attack, but I dislike these meta-textual deconstructions of the history of music; it feels like a “thesis” record. 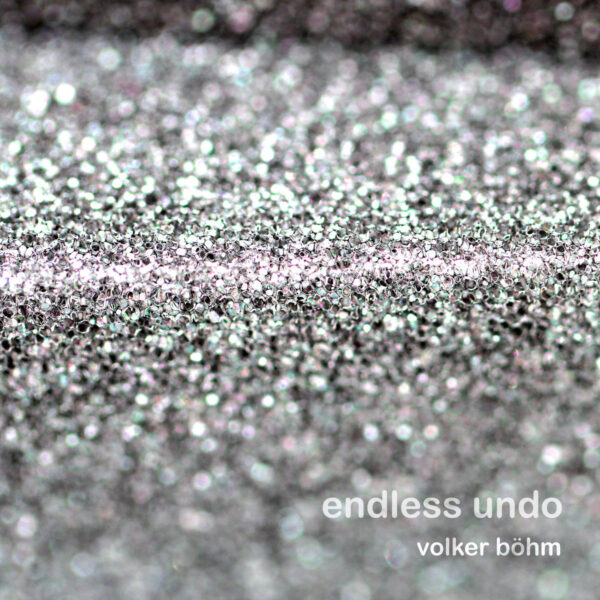 Volker Böhm is from Basel in Switzerland and comes to electronic music by way of his classical training. He claims to have been deeply affected by the music of Bernard Parmegiani, and that some of this influence has rubbed off on the realisation of Endless Undo (CLANG RECORDS CLANG052). He created it using a mix of samples, a Fender Rhodes piano, and something called the Metaz electro-acoustic performance toolbox. When listening to the results, it’s fairly clear he’s actually interested in techno music, playing around until he fractures rhythms and pulses in experimental, near-random manner. While the surface sound of Endless Undo has a clinical fascination in its digital perfection, I found it disconnected and disorganised as a composition, and I couldn’t discern the core ideas holding any of it together. Any connections with Parmegiani are tenuous; this is mostly just another avant-techno CD. 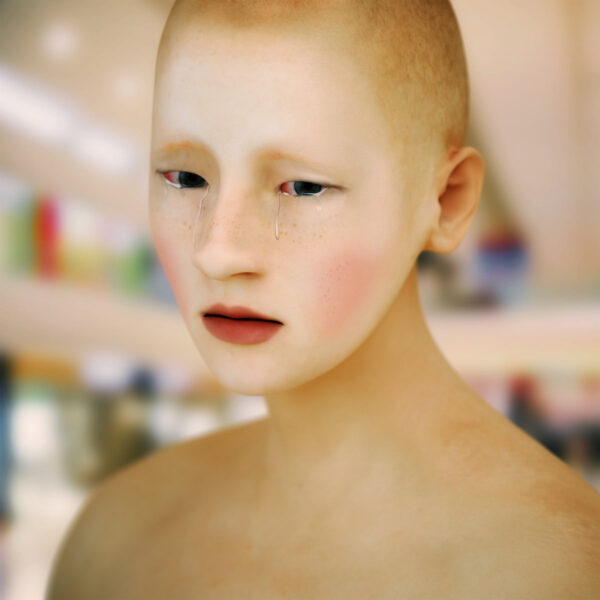 Finding precisely nothing to enjoy about Antwood’s Sponsored Content (PLANET MU ZIQ388) album, but that’s probably because of my age and situation as a digital migrant; this Candian electronicist is making a very contemporary comment on a topic likely to be of great interest to everyone, that of advertising on the Internet. Inspired by real events, he’s positing a future (a highly plausible future) where adverts will be embedded directly in music releases in an unobtrusive manner, taking the idea of “subliminal” adverts (first noted in the 1950s by Vince Packard) to another level of non-intrusive intrusiveness. After all, there’s so much music around nowadays, why not use it as a kind of billboard estate, a virtual carrier for something other than an artist’s communication? Antwood manages to make his statement with very little, if any, use of spoken word, which is quite an achievement. This futuristic cyber-pop music feels irredeemably formless and random to an old git like me, but perhaps it’s supposed to be that way. Plenty of jumbled-up samples and keyboard pre-sets spew forth their vile burbles with no apparent interest in melody, linearity, or even common sense. The frequent passages of irritating, hyper-dense and attention-seeking musical noise are presumably intended as metaphors of how online adverts work, literally “popping up” to disturb your concentration and ruin your musical enjoyment by compelling you to pay attention. Antwood is Tristan Douglas and this is a follow-up to his Virtuous.scr debut album.