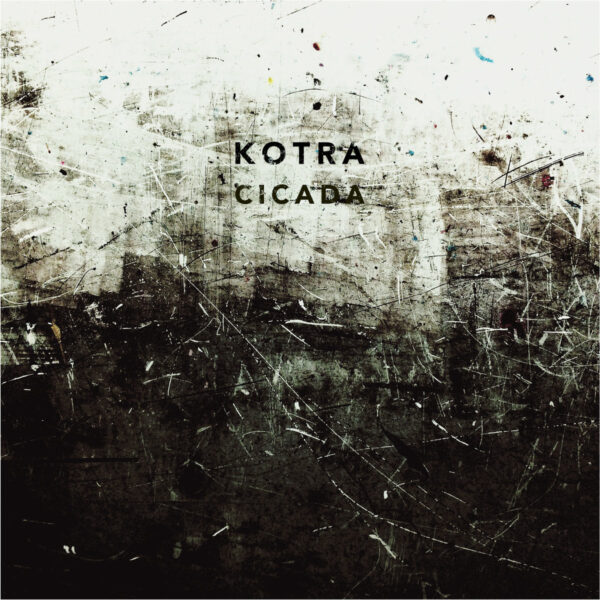 Kotra is Dmytro Fedorenko, Ukranian hero and prolific producer of own brand of minimisto-agresso electronica. Continues to operate the Kvitnu label, only now doing it from Austria instead of home country I believe. We’ve been digging these Kvitnu steel-belted thumpers for many years now, and even if not every one is a gem, there is a strong identity to the music in each case, and certainly ditto in the packaging which is usually done by Zavoloka. It’s like getting a pack of cigarettes from the future. His Cicada (KVITNU 55) was released in 2017 but might not be brand new music. Claims he, “lost and forgotten album, conserved…in digital archives”. Six punchy concise cuts whose typical mode is “throbbing pulsations” produced in digital manner, adorned with swishes of gestural white noise and angtsy glitch, and entire thing is highly suggestive of underground lair. Kotra evinces interest in testing our limits, trying to have a powerful effect on mind and body of audience. Many techno producers I gather have a similar faith in their own abilities to make a crowd of 2,000 bodies jump in the air. The “irritating and disturbing face of music” is a thing Kotra sees lurking at every corner, under every street sign, haunting him like a persistent demon. Rather than turning away, he’ll do all he can to confront that face and fling challenge back in its teeth. (23/10/2017) 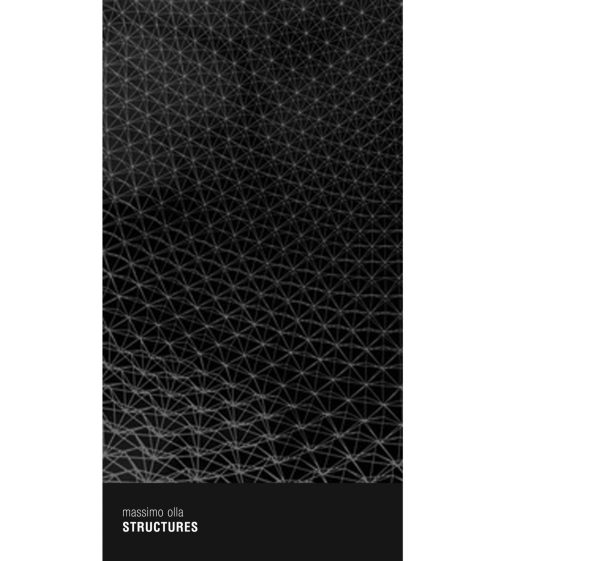 Nice record of process noises by Italian fellow Massimo Olla called Structures (AZOTH REBIS 006). He does it with various unusual objects (amplified), musical instruments, and his own voice, feeding most of it through his Boss Loop Station or EHX Freeze (which seems to be a very sophisticated delay pedal). In this way he succeeds in creating droney textures with a somewhat dark and mysterious flavour, though nowhere near as eerie / supernatural as those of fellow Italian Simon Balestrazzi, who in fact appears on one track here and did the mastering job. (The two of them have recorded together as Hidden Reverse). Skilled and well crafted; Olla succeeds in altering the nature of his sources in quite radical fashion through his actions and treatments. I have to ask why he’s compelled to use (and to list) so many different physical objects – from bowed metal to pipes, skewers, boxes, and egg shakers – when they all end up creating much the same sort of textures and sounds. He’s not a devoted explorer of the inherent sonic properties of objects, like Hugh Davies or Adam Bohman. I’d also ask why call it “Structures”, when there is no structure; Olla exhibits virtually no interest in working to a compositional framework of any kind in these open-ended droneworks. (21/10/2017) 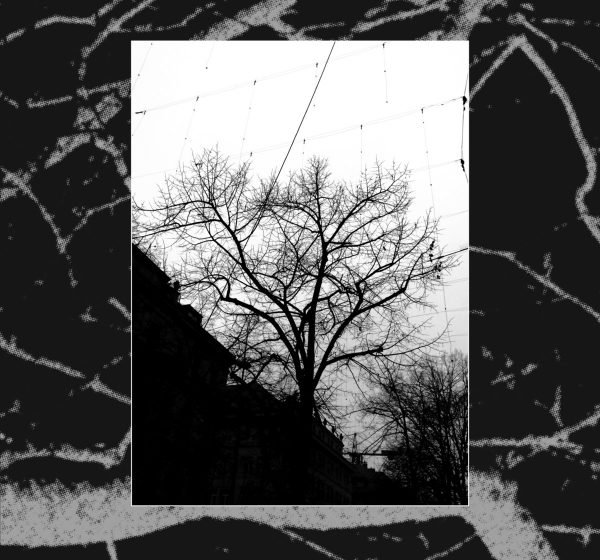 Having more fun me with the album With An Oblique Glance (AZOTH REBIS 005) by ad-hoc trio A Sphere Of Simple Green. Right from get-go it’s got an atmosphere, a sinister edge which Massimo Olla can’t seem to conjure despite all his efforts with knob-twiddling and bowing objects. Mostly acoustic; the backbone of the music is Adriano Orrù’s double bass and the prepared piano (or glockenspiel) of Silvia Corda. The percussive drubbings and insistent plucks of these two alone would satisfy anyone’s urge for creepoid skeletal music. But on top we have the electronics and the tapes and the objects of Simon Balestrazzi – him again – who roughs up the surface in suitably unsettling fashion when called upon to do so. Nice also that he interjects scary voices of the dead twittering and squeaking on occasion. Full of tension, this is one step away from functioning as an alternative soundtrack to any given Italian “Giallo” horror movie of the 1970s. Track titles confirm the suspenseful intent, with such gems as ‘Reality Flickers Ominously’ and ‘Something I Saw In The Mist’. But it also works as unusual, pared-down improv music. Based on her understated piano work here, Silvia Corda is one I shall try and follow now; she’s also in Ensemble MIA and Variable Geometry Orchestra. (21/10/2017) 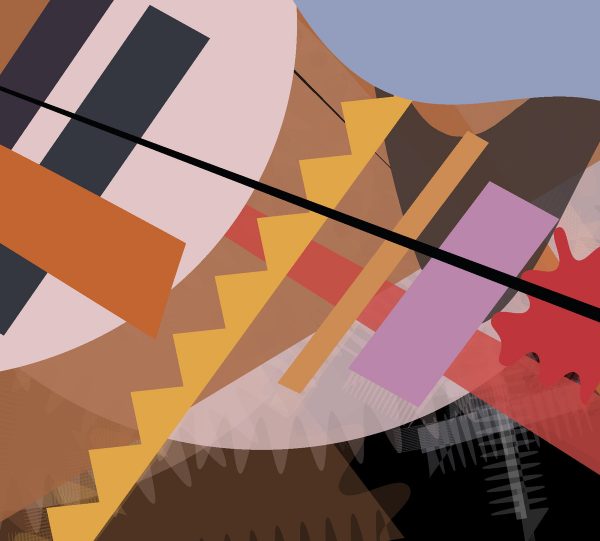 Haven’t heard from Keith Berry in quite a while. His The Golden Boat was released by Trente Oiseaux in 2003 and after that we heard The Ear That Was Sold To A Fish, packaged by Crouton Music in a box with some loose tea-leaves. Zen philosophy might be one guiding light for experiencing or understanding this music. Most of Viable Systems 1 (VSM THEORY VSM 001CD) is very much in the Brian Eno mode, sounding like perfect copies of the more ambient instrumental cuts on Before And After Science, but that’s not a bad thing. Titles of the 13 tracks all allude to the generative systems he used to create this album, such as ‘Cellular Automaton’ or ‘Isomorphic’, which is another Eno-ish thing to do. Although entirely synthetic and systems-based, it’s still beautiful music, having a very calming and therapeutic effect with its slowly-evolving forms and peaceful harmonies. (30/10/2017)