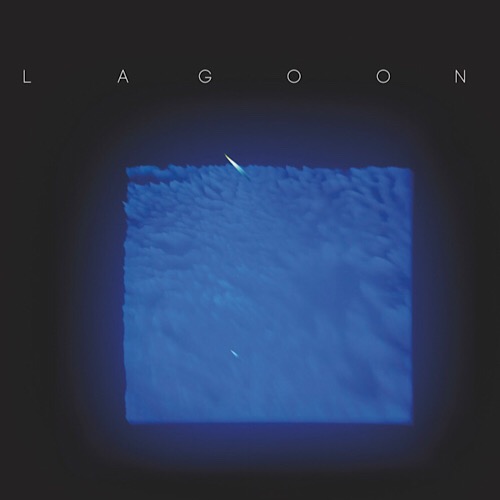 French pianist Roman Bestion has played on records by Nihil, Ez3kiel and European Jazz Odyssey, demonstrating facility in rock and pop modes as well as jazz. Here on Lagoon (ASTROPI 1505/1) he branches out with a solo record, made with overdubs of piano, synth, guitars and such. It’s very nocturnal and themed on the topic of “sleep”, with its titles and musical passages describing stages of ‘Nap Time’. Rather formless, but I suspect that’s deliberate; the layers of sound evoke, rather than describe, actual chord shapes, and the overall sound is not excessively processed. “It’s a kind of medicine music,” writes Roman in an enclosed note. “Sub-conscious and flying dream in a garden in spring, at night.” (14/05/2018)