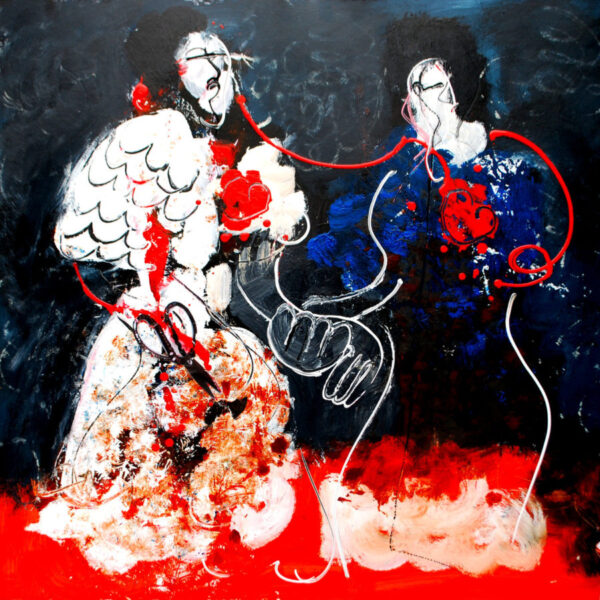 Three new jazz related releases from Martin Archer’s Discus label herewith. All the below from 14 May 2018.

Metamorphic is mainly a jazz-improvising project for showcasing the talents of Laura Cole, pianist and arranger/composer who has often appeared in Archer’s groups such as Engine Room Favourites and Deep Tide Quartet. Her double-disc set The Two Fridas (DISCUS 65CD) is a collection of warm group compositions, featuring the playing of Chris Williams, Ollie Dover, Seth Bennett, Ruth Goller and Johnny Hunter, plus the vocal talents of Kerry Andrew. Matter of fact all the players contribute voices, either to the song-based works or to the poetry / spoken word pieces, most of which appear on the second disc. Cole is as much a poet as she is a composer, and she draws inspiration from her dreams, from her own imagined ideas, and from suggestions supplied by her family and friends. I thought at first the record might be intended as a tribute to the life and art of Frida Kahlo, but now I’m not sure if it is; the content seems to be mostly about Laura Cole’s life in jazz, her friendship with Robert Wyatt, and a story that involves a postcard of the famous Frida Kahlo painting in some way, and her writing a poem about it. Most of the music here is quite lush, rich, and boasts the same sort of dynamic arrangements as we find on records by Engine Room Favourites, and there’s a strong interest in melody and structure. I’ll admit I’m less keen on the poetry-based recitative pieces, but even the minimal music backdrops for these are effective. 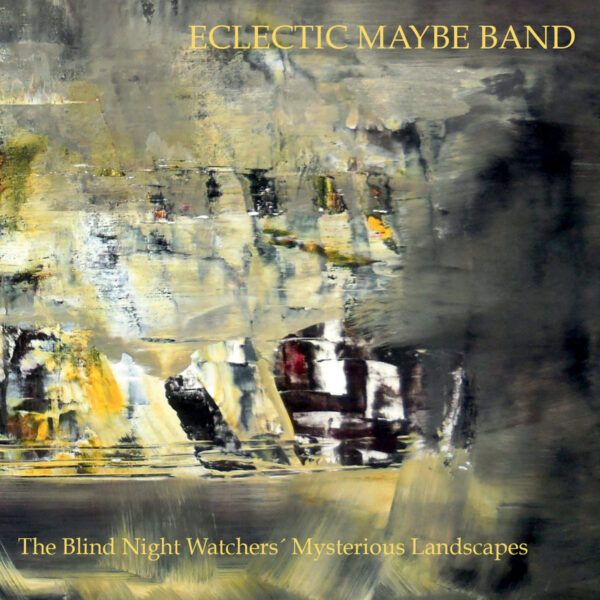 The Eclectic Maybe Band are not exactly a band – I find no evidence that they played together as such before this set of studio-based pieces, released as The Blind Night Watchers’ Mysterious Landscapes (DISCUS 67CD). They appear to be six Belgian players joined by the UK sax player Joe Higham, and they play a rather indigestible mix of jazz, rock, fusion and free improvisation on these nine tunes. The overall sound they make isn’t too unpleasant – Roland Binet’s flute, though rather “tasteful”, wouldn’t be out of place on a movie soundtrack album from the 1960s, and Higham is a competent soprano player. The acidic guitar riffs of Michel Delville with his nasty wah-wah pedal are more problematic for me, often inappropriate and quite jarring; he plays as though he’d prefer to be in a French prog tribute band. All the pieces meander, there is a lack of form, and the pace is sluggish. Nothing in this smorgasbord of styles works for me, and the Band don’t work together well as a group; I’m just not hearing the “exciting and atmospheric meeting” promised by the press release. 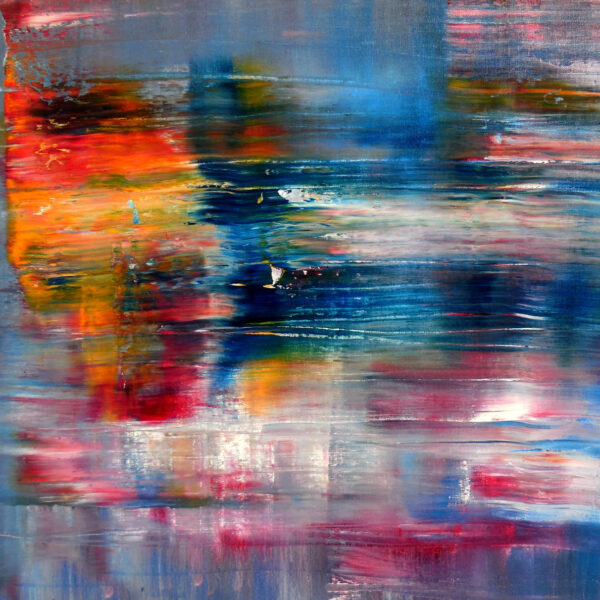 The Sincerity Of Light (DISCUS 68CD) was done by the foursome of Martin Archer with visiting Canadian axeman Chris Meloche, San Francisco drumming veteran Gino Robair, and high-pitched vocalist Lyn Hodnett, and it’s a satisfying set of rich and droney electronic music with hardly any “jazz” components in the workings of it. Great to hear Archer blasting it up again in some sort of performing situation with Meloche – I haven’t heard them play together since Cloudburst, which they made as Outward Sound Ensemble, and that was 14 years ago. Given that at one level, this is a meeting between woodwinds, guitar, percussion and voice, you could almost be forgiven for expecting a typical “Company Week” improvising set-up from the late 1980s, but the three guys in the group also manipulate their electronic boxes and gizmos non-stop, and the combined effect (while not exactly cutting-edge contemporary) has that lovely distorted-blob taste where no instrument sounds like what you’d expect. The three parts of this sustained meditation are highly maximal and the foursome just keep pumping out the thick rich music like so much slurpee goop from a nourishing ice-cream maker, then they top everything off with chopped broccoli spears. If I’m reading the press notes correctly, then The Sincerity Of Light is a studio assemblage made by Archer from separate performances / recorded segments sent in the by the players, so it’s less of a document of free playing and more of a Teo Macero / Kurt Graupner thing. Archer has shown himself to be quite an adept at executing tasks like this, still retaining a spontaneity and warmth in the performances that might be at risk of being sacrificed on the altar of the cutting room devices. Recommended to fans of kosmische music as much as free jazz lovers.