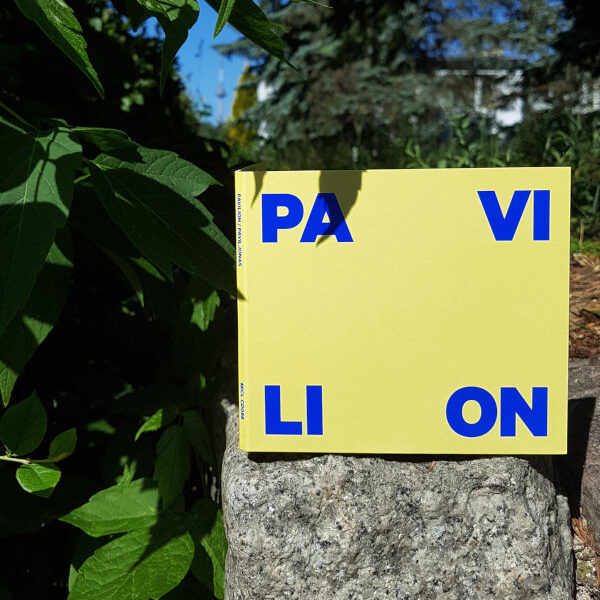 Pavilion / Paviljonas (MICL CD098) is another assemblage of contemporary Lithuanian music presented and distributed by Music Information Centre Lithuania; we’ve encountered one or two items from this agency before, including Anthology Of Lithuanian Art Music in the 21st Century curated by Frank J. Oteri. Mr Oteri was 200% convinced of the greatness of the work on that set, though we here at TSP took a bit more persuading. I’m likewise lost with Pavilion, which seems to plumb new depths in futility. Rarely have I heard such empty, content-less sound committed to disc; listening to it fosters terrible sensations of existential doubt. The subtitle is “Listening Practices by Lithuanian Artists”, and despite all my reservations I thought I would persevere as it is compiled by Arturas Bumšteinas, whose work we respect. There isn’t any music on here as such; rather, every piece represents an excerpt from an installation, environment, A/V presentation, or sound-art piece, and as such it’s more like a documentary of one form or another of performance art. There is much spoken word, conversations, dialogues, recits; and strange noises as the creators bump about the room or carry out the execution of their works. I kept thinking of Joseph Beuys, shut up in a cage with his coyote, except in this case we can’t really see what’s going on.

Yet we don’t lack for contextual information; there’s a booklet with the obligatory explanations by these eight artists, and English translations of the dialogues to help us along. Yet I still find it all completely baffling, and in places bordering on the tedious, but must recognise one needs to invest a good deal of time in these pieces; “all demand extensive listening” is the stern injunction of the booklet. Commonplace and domestic settings are contrasted with outdoor recordings, but we are emphatically not in the area of “field recording” or “phonography”, as the sounds resist just about every possible kind of aesthetic pleasure in favour of the drab, the mundane, and the uneventful. One or two pieces verge on making some kind of insightful remark about history and memory or national identity, but for the most part there’s a stubborn refusal of artistic sublimation throughout. Dry, severe, challenging. (18/05/2018)