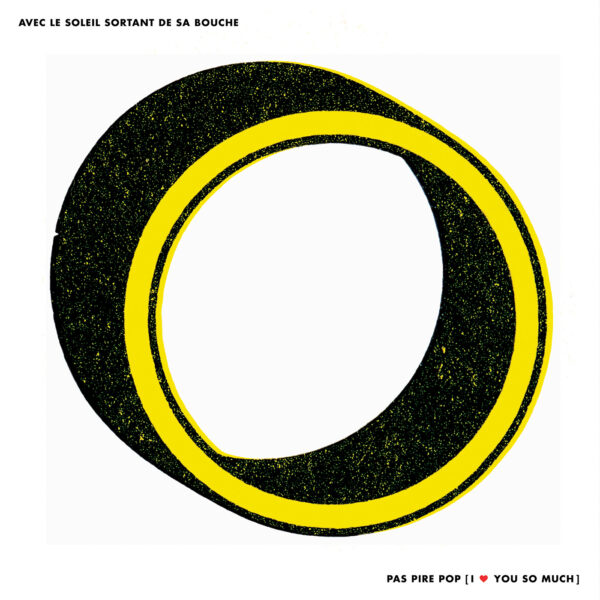 Two recordings that have set their controls for the heart of the sun, although each takes a very different route to get there.

First up, a quartet from Montreal whose members have waved their freak flags in a dizzying array of experimental rock outfits over the years, before coalescing in this particular formation. Avec Le Soleil Sortant Dans La Bouche – with the sun coming out of the mouth? If only I hadn’t dropped French when I chose my O level options.

The accompanying literature informs me that this record literally starts where the last one left off, picking up a theme from the end of their previous album Zubberdust! (great title) and just carrying on. It’s as if this record is just a cross-section of a vast four-dimensional groove that stretches across all eternity. They’re playing it right now, even as you read this, and they’ll still be playing it when the sun finally turns into a red giant and engulfs the Earth. And probably after that. 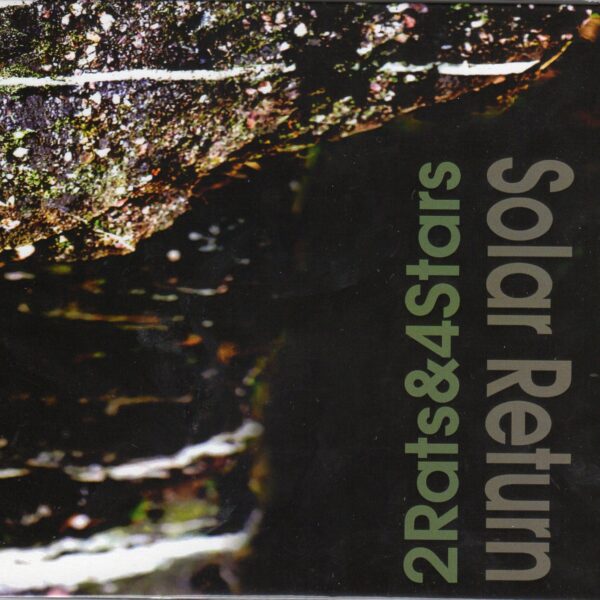 Our next sunny delight comes from Nantes based artists Jenny Pickett and Julien Ottavi, who have been operating as Solar Return since 2009. If Avec Le Soleil are the equivalent of a healthy tan, perhaps acquired at a free festival whilst waiting for Ozric Tentacles to come on, Solar Return are full strength skin-shrivelling radiation.

This is a sound world of electromagnetic pulses and static, the music of solar storms, phone masts and humming kitchen appliances, assembled across four fairly lengthy tracks. It’s visceral stuff. Brutal swarms of howls and fizzing are interspersed with quieter, barely-audible passages. Patterns and rudimentary rhythms emerge and disappear again. I found the whole thing strangely soothing, in a white noise kind of a way.

One day, all music will sound like this, when that big coronal mass ejection fries all the computer servers. So much for your streaming service then. Until that time, slap on the factor 50 and soak up one or the other of these little rays of sunshine.