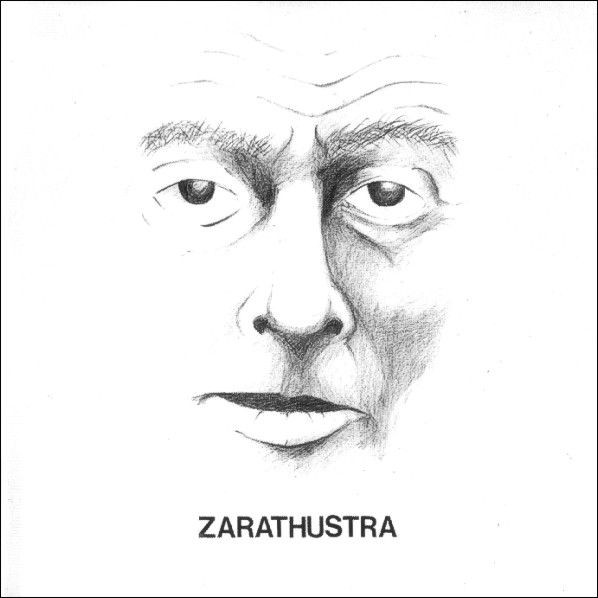 Originally released in 1972, this debut album is the only one ever recorded by the short-lived 5-piece from Hamburg. It’s not hard to see why: while the music is not bad and actually stands up well over 45 years later, in a period distinguished by musical creativity, much risk-taking and inventiveness, the album doesn’t exactly exude energy and passion and is a bit on the staid side. The musicians play as though they’re on autopilot most of the time, playing pre-programmed riffs and Hammond organ swirl that even I, not having known this band at all until I started reviewing this album, could predict several minutes before they actually happened. While there are some interesting music passages here, the guys seem to play fairly safe and stick to Deep-Purple-lite on songs like “Mr Joker”, with the singer even doing a passable impersonation of Ian Gillan.

Of course, TSP readers not familiar with Ye Olde Seventies Kraute-Rockynge Scene may find this recording a good introduction to that world: the production is good and every instrument can be heard loudly and clearly, and the overall presentation is crisp and not too polished. You get a good idea of how musicians jammed and bounced ideas and inspiration around and among themselves. The music does improve and the guitar sound does become a bit heavier and grittier. Still, it’s all very workman-like and there’s not much here that sounds as if it’s happening for the first time ever. Vocalist Ernst Herzner especially doesn’t sound as if he’s pouring his heart and soul into the music (even if he really was doing so at the time of recording).

The most interesting track is “Nightmare” which at least has lots of dizzyingly delirious organ swoops and builds up to a manic climax. Outro track “Ormuzd” is a stodgy long work, mostly instrumental, which never quite gets off the ground though the guitars and organ try their damnedest, and the track ends up a fussy series of melodies and riffs. Apart from these tracks, the rest of the album sounds like the commercial hard rock of its time. I don’t doubt that the musicians ever regretted splitting up afterwards.