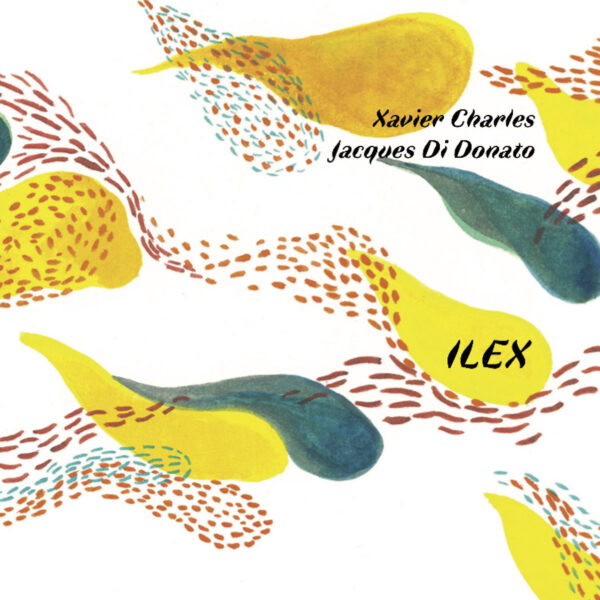 Unusual clarinet improvisations from French players Xavier Charles and Jacques di Donato on their Ilex (PROTAGONISTE PROTA1801) album. Using only a couple of Selmer’s best, they proceed to generate a wide range of sonic escapades – wind, roars, percussive clucks, growls, sighs, grumbles and trills. Indeed the emphasis is on these textural effects rather than the production of music, and whatever interaction the two engage in is firmly directed towards this task. I do like the bittiness of the playing, almost mosaic-like, and they never settle for a long drone when they can emulate the actions of a butterfly. It’s almost as if they were trying to capture a lepidotera with the bells of their clarinets. For this reason, the record feels more like the document of a ballet than a regular free-improvisation album. “Floating on the air, as if in a fragile balance” is how the press sheet describes their liberating actions. They did it in Morvan, France during May 2014. Marie Bouchacourt did the expressive cover artworks. (08/08/2018) 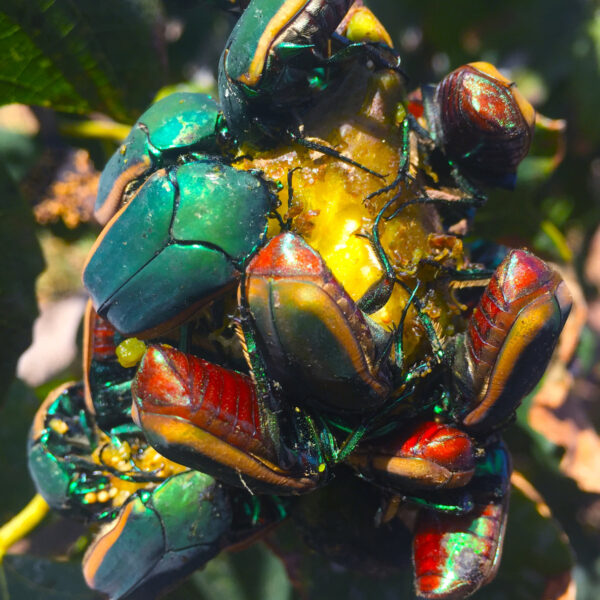 Fine album of hard-edged psych-influenced rock music from Tajak, a trio who formed a few years ago in Mexico city, although the members are all from the Baja California peninsula. Lovers of Latin American psych might like to note this record, Ciclos (BUH RECORDS MR101), is the first release on a label based in Peru, but any similarity to Latin-American psych and prog of the 1970s (e.g. bands such as Tarkus, Traffic Sound, Laghonia) ends at that point. My taste is for the lean and aggressive rock-fest cuts, such as ‘El Despertar’ and ‘I’ve Seen It Fall’, which are bound to enthuse all you My Bloody Valentine and Spacemen 3 fans with their unremitting hypnotic throbbery moves. Elsewhere, such as on the interminable ‘Camino’, the trio are a tad more reflective and inward-looking, coming across like Miminokoto or LSD-March or similar “slow” Jap-rock combos from some 18 years ago. However, these players combine together as neatly as mustard on a meaty platter, they use the guitar-fuzz like the deadly weapon it should be, and have a nice line in wasted-sounding, haunted vocals fed through the echo-machine of zombie death. Already favourites at live music festivals, they cause quite a stir when they launch into a lengthy guitar jam / improvised session. (08/09/2018) 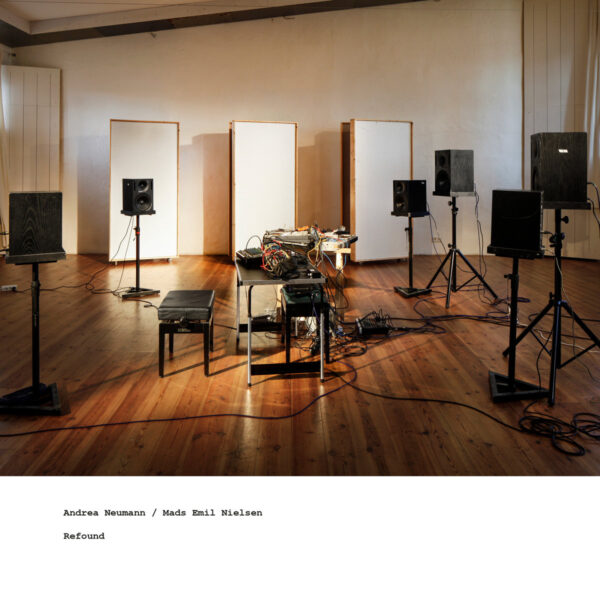 Refound (ARBITRARY 09) is by the team-up of Andrea Neumann, the German player long renowned for her “inside piano” approach to improvisation, and the Danish musician Mads Emil Nielsen. Refound is built on a rather complex platform, involving graphic scores, remixing, and a four-channel set-up. Since Nielsen is keen on graphic scores, and did a series of them called Framework in 2014, I’ll assume he’s the one bringing that discipline to the picnic. As to the four-channel thing, I’ve never really looked into this but I assume it’s harder to work with than plain old stereo sound, and may result in a projected surround-sound experience for the listener. There is a photograph connected with the Refound project – now issued as a 10-inch vinyl thing – which hints at the nature of the elaborate set-up. What mainly comes over on today’s spin is the “remix” aspect – it’s a very disjunctive series of digital noises, about 85% of which are abstract buzzes, burrs and hisses, which never leak out of the speakers in a smooth way, instead offering a pretty bump-a-long ride for the old luggaroos. Every now and then a percussive sound, barely recognisable as the strings of a piano, might emerge from the otherwise non-familiar array. To further unbalance the listener and keep us in a state of tense expectation, the tracks are quite short – there are ten episodes of about two or three minutes apiece. I think this is deliberate, and it prevents us from seeing the bigger picture when we get only disconnected fragments drip-fed to us in puzzling, hard-to-digest bursts of energy. Refound has a taut, nervous nature which I enjoy tremendously. While the constrictions and rules of the graphic score seem to prevent the musicians from really cutting loose, they are doing their utmost in pushing back against the barriers that might hedge them in. A confusing, semi-broken listen, but that’s all to the good as well. (08/08/2018)