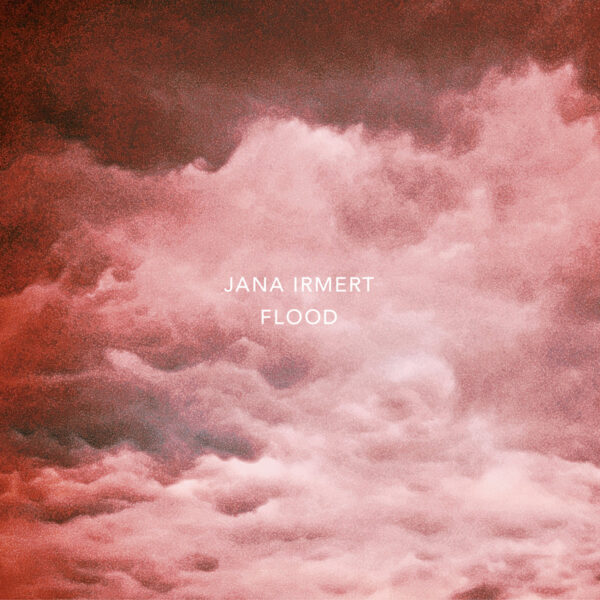 Last heard from Jana Irmert, the Berlin sound artist, in 2017 with her End Of Absence record. That overly-atmospheric item didn’t quite churn the butter for this listener, but I’m finding today’s record Flood (FABRIQUE RECORDS FAB066CD) much more rewarding. Two things to note upfront; (1) it’s trying to tell a story, has been described as a “sonic novel”, and is based on a depressing Soviet novel called The Mark of Cassandra; (2) it uses no field recordings, and the sounds that resemble the ocean, fog, wind, weather and general sense of maritime malaise are all produced by electronic means.

I particularly wish to commend Irmert for point (2); she’s using electronic sound as a paintbox and a typewriter, the better to express this fundamentally very romantic (though severe) statement, and succeeds in creating very evocative effects which we can get lost in. None of that nonsense about remaining “true” to the documentary sources or the fields recordings fetched back from some remote part of Norway or Iceland; she can do it all in the studio. I connect this to Irmert’s background in son-et-lumière art installations, where she projects slides as well as making sounds, and it’s possible to read Flood as a purely artificial sensation, a 21st-century digital update on a theatrical illusion (our 19th-century ancestors would have attempted the equivalent of this on stage with painted backdrops, mobile bits of scenery, lighting, and sound effects).

In this way, I think Flood stands well above the many other drone and ambient records currently available in an over-crowded market. It also maintains the sinister mood for all of its duration, creating a palpable sense of menace and fogged-up voyages into the unknown. I see she’s also recently been commissioned to work with Christopher James Chaplin (also represented on this label) to remake the Aelia Laelia composition. (08/08/2018)