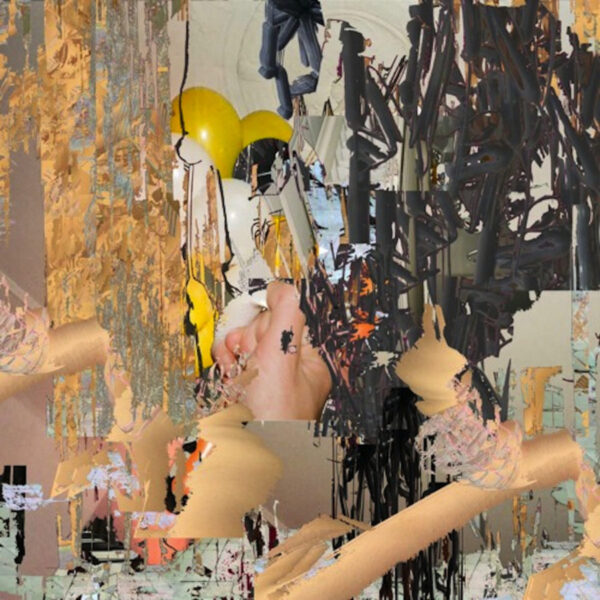 Quite nice short electronica-dub thing from INRA, the duo of Adam Ben-Nun and Philipp Rhensius. The Content Consuming Its Form (PINKBOX TELEPORT) is released on a small American label in Baton Rouge, which has a tiny catalogue of mostly streamed music in the general area of ambient, drone, vaporware and power electronics. Today’s album couldn’t get a dead skeleton to shake its bones on a dancefloor with its clunky, leaden beats, but I do like the ponderous and slightly dank-sodden tone; every track is like a visit to an underground butcher’s slab, and the air of nightmare hangs over every crepuscular tone. Might be superfluous to remark this pair of dabblers consider themselves “sonic futurists”, have at least one song about robots dancing, and wallow in their own alienation and paranoia to fuel their music. From 19th October 2018. 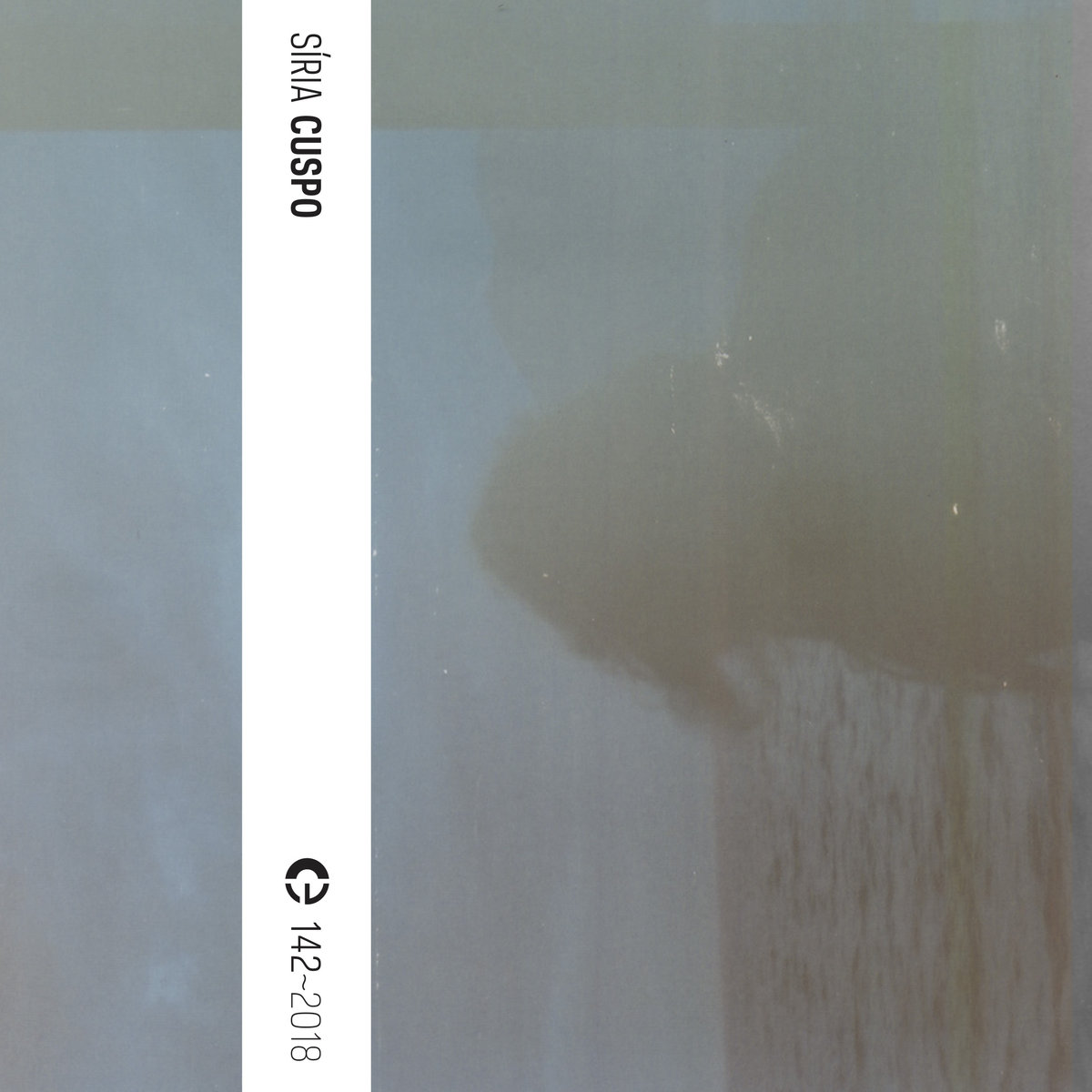 Understated voice and drone thing from Síria on her Cuspo (CRÓNICA 142-2018) cassette, which has been executed quite simply by recycling field recordings and old LP records, creating sounds on which Síria intones and chants her vocal additions. Despite the slow pace, near-whispered method, and unvarying tone, there’s still power to it; she manages to instil every moment with a certain amount of menace, as if she’s some implacable supernatural force, a revenant come to exact justice against the world. Diana Combo is the real name of this murmuring agency; she also performs as Eosin, and has appeared with the David Maranha Ensemble, a troupe of Portuguese superstars. The work may have its origins in an attempt at playwriting, or at least to create incidental songs to be used on stage; but it took a different turn, and much spontaneity was used in the creation of these barely-existing songs. The droning effects were added in the studio at the last stage of production; John Grzinich recorded some of this, and avant-garde heavyweights Joe Colley and Antoine Chessex are among those credited with the musical dimensions. A shady spookster for modern times. From 19th October 2018. 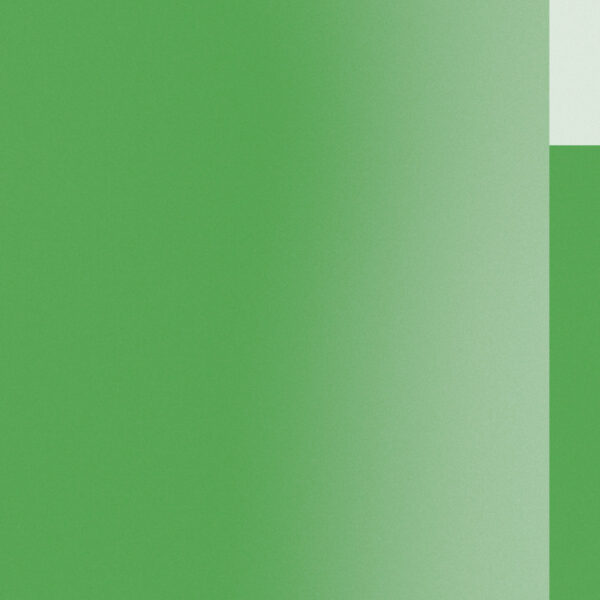 Two discs’ worth of not-unpleasant ambient drone from M. Geddes Gengras on Light Pipe (ROOM 40 RM498), a work which divides into two suites labelled “Interiors” and “Exteriors”. This American fellow has come our way before as a member of Pocahaunted (very ritualistic long-form sonorous drones) and their sister act Robedoor. Gengras has followed another strand as a solo performer, with numerous records and tapes since 2009 under his own name, and also as Personable (never heard it, but the music might be a form of minimalist avant-techno) and his rock-ish persona Fantastic Ego. Light Pipe is mostly slow and contemplative in nature; may appear unfocused, but there are a lot of ideas lurking under the semi-skimmed skin of this cooling blancmange. It might be possible to regard it as a compilation of his works, realised over several years for various performances in galleries, theatres, and even outdoors – at least one piece was performed on the banks of a river in Los Angeles. The intention is that the music and sound reflects something of the surroundings; if that’s true, the “Exteriors” disc is certainly more eventful than the somnolent “Interiors” record. And speaking of sleep, Gengras would encourage us to use his music for sleeping, or going on long flights, or those occasions when we need to immerse ourselves in creative activity. From 19th October 2019.