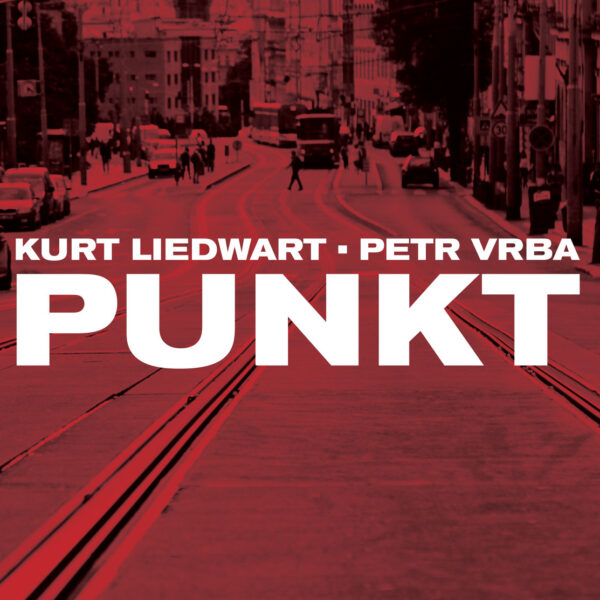 Punkt (MIKROTON CD 69) is a superb set of edgy, creepy electronic music from the pairing of Kurt Liedwart (the Mikroton label boss) and Petr Vrba. Never was a more inspired team-up, if your end goal is to savour results as substantial and chunky as these. Embracing all possible stylistic elements that make sense in the context of dense textual electro-weaving, these two bats flap their greasy wings while venturing airborne into turfs such as minimal avant techno, gloomy gothic melodies, trudging near-industrial marches into Hell, and controlled noise collisions and smashes. At the same time they also crunch, drone, fizz and glitch with the best of the grapes in the bunch, not neglecting precious seconds of “old school” pweeps and analog-inspired echo-bursts that transport us to 1950s Paris at the flick of a jackplug.

Synths and electronics were used to concoct this slicing jugger-beast, while the Russian half of the act has pinched the famed “cracked homemade everyday” epithet from veteran noiser Norbert Möslang and applied it to his own setup. Prague musician Petr Vrba, now revealed to be a man of stern eyebrows and sullen gaze, started quite a panic with the Trailer album he made for this label with Veronika Mayer (heard by us in 2018), where they appeared as Junk & The Beast. No prizes for guessing which one he was in the duo. That item had sparky energy waves emanating from its twitchy brow, but was also highly spare and minimal, whereas Punkt is quite the opposite, given these generous dollobs of scabbery flunge on today’s plate. Never a dull membrane is the motto of this pair…even the title might be taken as a futuristic update on punk rock of the 1970s and 1980s, only now the electronica boys have figured out how to antagonise the audience using keyboards and mixing desks instead of gobs and guitars. The main thing that counts is the “punky” attitude, which enables these surly brutes to deliver powerful clumps. Even the cover art has a strong urban vibe which should whisk you back to 1979 Manchester in your mind (although given images of trams, it’s more likely to be modern-day Prague).

“A permutating sonic foundation, muscular and expertly paced compositions,” is how label website gets the prospective customer salivating for this particular slice of red ham. Keyword for me personally in that string of hype is “muscular”, which fits well the iron-clad zinc-boned nature of this wiry, obstinate material. Will use what’s left over to refit my chicken coop, if you know what I mean. From 30th October 2018.