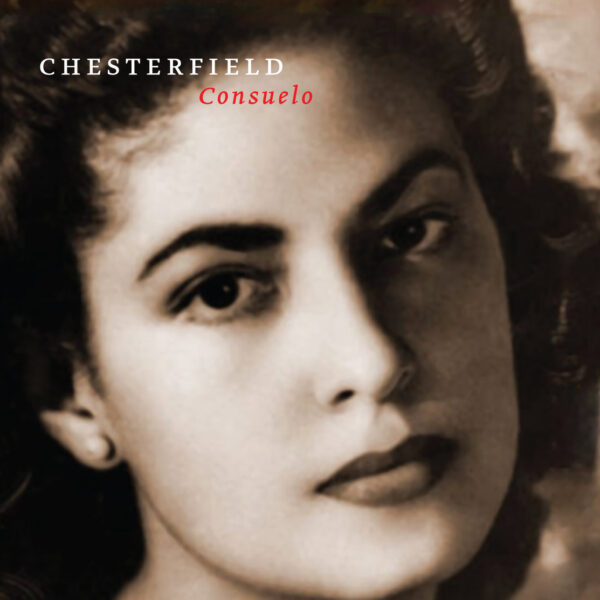 Received two records featuring Angélica Castelló from the Mikroton label this season. Castelló is usually associated with the paetzold bass recorder, but she plays other instruments too, and I’m usually left with a dreamlike impression from her musical exploits, of which no two appear to be quite the same; besides her various group performance records, we’ve enjoyed hearing her as a member of Cilantro (with Billy Roisz). On Consuelo (MIKROTON CD 62), she’s recording with Burkhard Stangl and the pair appears as Chesterfield, an oddly reassuring name if you take it as a reference to a comfy sofa, plus there’s a nice nostalgic photo of a woman’s face on the cover. Austrian guitarist Stangl here adds some very romantic piano fugues to the sounds of Castelló (she is credited with tapes, electronic, cello and viola besides the recorders), most strikingly on the title track which is a lively romp through an imaginary Mexican hotel of the 1930s with zig-zag designs hanging on every wall. ‘Polibek’ is likewise an enchanting dream setting with swamp-like purrs and growls in among the gentle furniture movements; somehow Stangl’s spare guitar notes just bring everything into focus, just so. The rest of the album never quite reaches the agitation of that superb opening cut, but there is still much to savour by way of magical atmospheres and inspired moments where field recordings, found tapes of voices and strange layers of subdued music all come together perfectly. This works as an album of minimal improv if you just want to listen to restrained guitar picking and recorder drones, but Castelló is adding so many other elements that the whole of Consuelo emerges as a wonderful fantasy of times past, in Southern US states that never really existed. 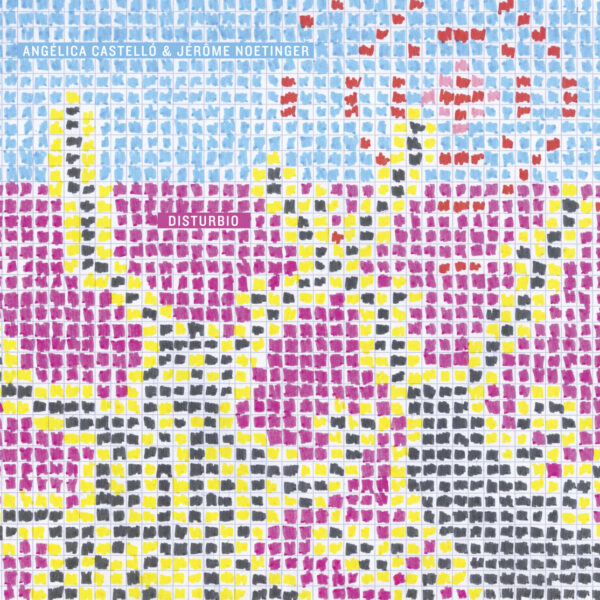 On Disturbio (MIKROTON CD 63) Angélica Castelló appears with Jérôme Noetinger, that French genius who’s been responsible for great live-electronics and electro-acoustic music for nearly 20 years now. Here he uses his open-reel Revox, radio set and electronics to accompany Castelló’s paetzold, tapes, radio and electronics; much more an electronic record than the above, and the difference is notable right from the opening moments of the first track – stark, concrete and hard-edged after the soft-focus dreaming zones of Consuelo. However, we’ve also got fascinating tracks like ‘Santo’, where indistinct voices chatter on fuzzy tape while Noetinger interrupts with many impolite hoots and barks through his electric snorkel; and ‘Umwälzung’, a strange and subdued semi-jumble of ill-fitting noises held together by equally puzzling silences. The genius here is how these non-matching textures manage to cohere at all, let alone seem so alluring. I suppose the trend of this record is much less “narrative” in its direction than Consuelo above, but continues to showcase Castelló’s flair for tape-blending and selection of materials, which she executes in a very intuitive manner. From 30th October 2018.