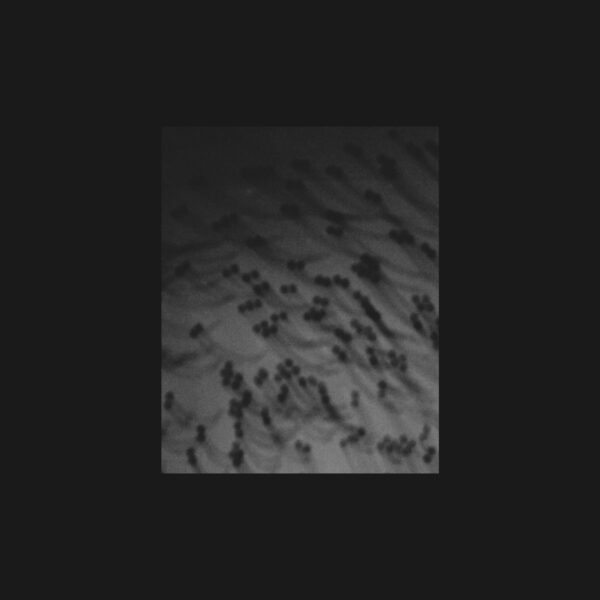 Finding much to enjoy in Merzbow’s MONOAkuma (ROOM 40 EDRM419), which may be because it’s a live recording and one that’s not entirely brand new. It was recorded in Brisbane in 2012, apparently the second time Lawrence English managed to persuade Merzbow to perform in Australia (the first time was some years earlier as part of the What Is Music? Festival). This single 50-minute track is a burst of no-nonsense roaring, without too much of the pummelling metal rhythms we often associate with this Japanese god of mayhem, and it just keeps soaring higher into the stratosphere with the assurance of a WWII transport plane equipped with modern jet engines. Another thing I like about it is the slightly muddy surface, which may indicate a less than “perfect” recording, but who needs digital perfection when what you really want is the raw bones of bleeding emotional mess? I realise it’s not always easy to catch the splash when you’re in a live setting, but this little slab offers a dose of lightning in a bottle.

As for the 2012 “vintage”, this seems to have been an exceptionally fertile year for the ole Merzman – he released collaborations with Wolf Eyes, Richard Pinhas, Lasse Marhaug, and Balazs Pandi, plus the classic Merzbient for Soleilmoon, and two (!) ten-CD box sets on Youth Inc, harvesting works from the mid-1990s. All in a day’s atom-smashing…(19/11/2018)