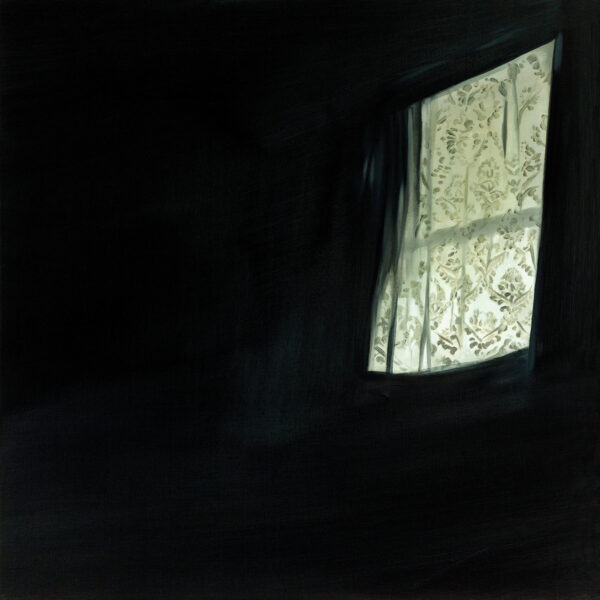 Entanglement is the 2nd solo album from violinist and sound artist Jessica Moss, and a harmonisation of these two identities into a sound of perpetually mobile inner-space. She develops this theme within a quantum paradigm of ‘Particles’ and ‘Fractals’; exploring the changeability and simultaneity of states using loops and layers of voice, violin and electronic effects. The 20-minute ‘Particles’ sets these ideas in motion as it follows an arc from skittering pointillism to swelling undulation; voices that ricochet and amass into a womblike, cosmic panorama with a whiff of Claire Denis’ High Life for style. Sci-fi metaphors aside, the four-part ‘Fractals’ is more obviously human in its flowing layers of voice and amplified violin and cascading interweavings of related themes. Although, since it is divided it is also more isolated and less cohesive than the majestic, defining spectacle of the opener. Miles wide of the established course of post-classical ambient is The Infected Mass; the debut release under the moniker of Those Who Walk Away by Winnipeg-based composer Matthew Patton and his classically trained crew. While this mile-high hymn exudes an order of pacific beauty confined to the finest of the field, it is memorable for entirely different reasons. My first pass without reading the notes began uneventfully, but my innocence was lost in-flight upon realising that ‘First Degraded Hymn’ was much more than a high altitude glide with the angels and their orchestra. With the intrusion of recorded exchanges between a pilot and ATC comes the revelation that we’re on board a plane about to crash. A real plane. Which crashes. ‘Second Degraded Hymn’ actually approximates the impact. Yep, the recordings have been taken from a black box and everyone on the plane was killed.

It’s never the same after that first listen, and certainly not one for daily listening, but the interest lingers on. This music doesn’t sensationalise. It horrifies. There’s bravery in not averting one’s eyes from life’s horror, certainly for the composer and potentially the listener, though for ease of listening, the ATC recordings can be skipped. However, this risks stripping the beautiful (or “devastatingly beautiful”, as is William Basinski’s verdict) ‘hymn’ sections of their vulnerability. I’ve not heard any ethical criticism of Patton, although he equivocates, partly rationalising it as a tribute to his brother, who died in a crash; and of making sense of something as senseless as a freak accident. Apart from the hypnagogic black comedy of Chris Morris’ Blue Jam, which shares the lack of speakers’ urgency in life-death and morally ambiguous situations, I can’t think of any precedent for this work. But there are few works more generally that have prompted the same contemplation of mortality as this record.