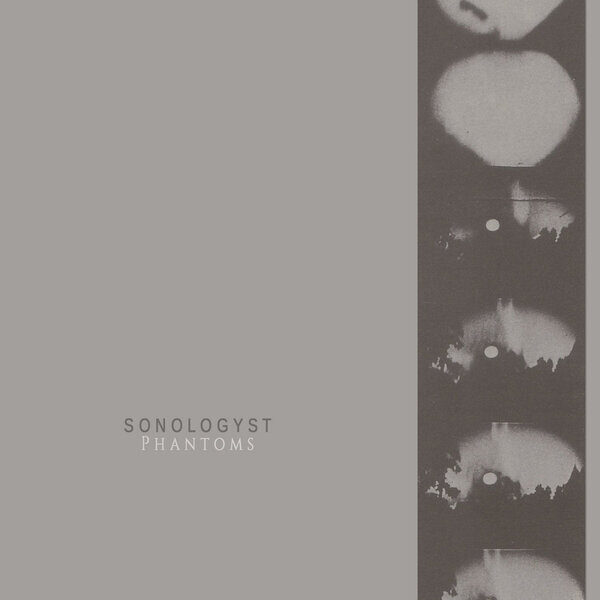 Sonologyst is Raffaele Pezzella who runs the Unexplained Sounds Group label and who also dedicates his time and energy in hunting down and discovering unusual or unnoticed field recordings that, when combined together in various musical combinations, reveal a secret or a magic that hitherto had been invisible to most people. Over many years – I assume since 2000, when he graduated as a sound technician – Pezzella has built up a considerable discography and this album is the 15th he has done so far.

From the first track, the recording really is the most eerie and compelling collection of alien soundscapes. A rickety rolling object going down an uneven path takes listeners into a tunnel of ghostly siren calls that transform into a noisy industrial hell of shrill clanking metal. Each track is a world unto itself, not related or connected to the others by a concept, but when put together all ten tracks could constitute ten very different and independent snapshot views of an intensely weird parallel universe. The music and sounds in each track seem to pass by without trying to address the listener in any way – there is a filter in the production that distances the sounds from the listener, who ends up feeling like an observer or voyeur – and the self-possessed nature of the tracks emphasises the very alien nature of the ghost universe they portray.

While perhaps the flow of sounds from one track to the next isn’t even and can be jarring, the tracks are not at all chaotic though they have their own crackling energy. They certainly get weirder as the album progresses but for sheer phantom spookiness, nothing else on the album (or outside it for that matter) can match track 7 “An Index of Maths Philosophy” with its shuddery ghost choir or “North-South Crossing” with the fragmented and chopped-up robot chipmunk voices. Atmospheres on some tracks can be very intense and emotionally affecting, as on the melancholy, almost elegiac outro work “Orient out of tune”.

A fascinating collection of individual pieces that actually end up saying more about the other-dimensional world they hail from than if they’d all been birthed from a concept, this album deserves a wide audience and an inclusion on end-of-2019 lists of the strangest experimental sound art recordings.