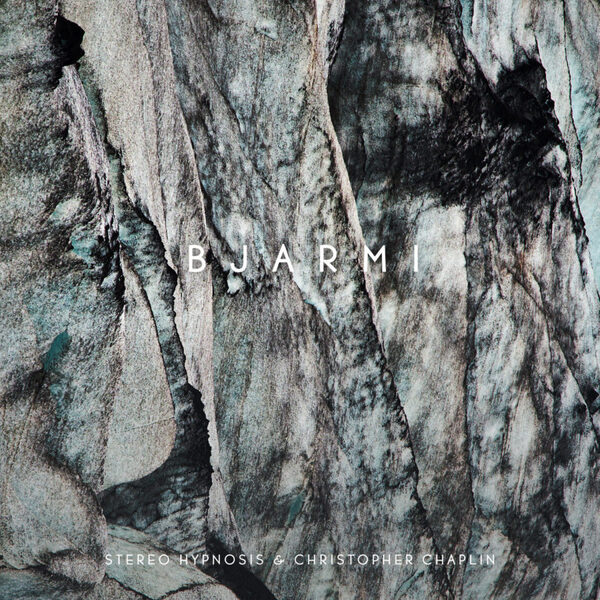 Now, I’ve never really completely bought into all things ambient and ambient-related. For me it begins and pretty much ends with Eno’s Discreet Music but perversely a large question mark hangs over the genre’s raison d’etre, when you realise that it owes its existence to a botched attempt, back in 1975, by a temporarily bedridden Eno, vainly attempting to turn a nearby music source UP. Exhausted, he eventually resigned himself to making do with a few subdued murmurs/burbles instead. Ambience was born, sparking thoughts no doubt of the “Honour your mistakes as hidden intention” bon mot that’s found on one of his “Oblique Strategies” cards. So now, four decades have passed and while a marked percentage of those living in soft focus world continue to seek foundations built on sand, there are still notable exceptions to the rule… one being Stereo Hypnosis.

After a number of warmly received globetrotting tours, combined with time served as goodwill ambassadors for the promotion of their homeland’s electronic scene., it all points towards having been a fairly eventful past decade for this ambient/electronic outfit. Founded by Oskar Thorarensson (synths), his son Pan (field & woodland recordings/synths) and Thorkel Atlasson (guitar/synths) in 2006, their recent forays in analogue/digi-world chanced upon an unlikely compatriot in experimentalist/genre-smudging British composer Christopher Chaplin (he of the excellent Paradise Lost, also on Fabrique). A collective light bulb moment saw the foursome working on a live collaboration (with Christopher on synth), which was eventually, hatched, matched and dispatched as Bjarmi in the summer of 2018.

Titled after Icelandic place names, this collection of four improvs reveal that no one particular faction gets the dominant upper hand. Wispy gossamer trails are held in check by slightly more assertive avantist leanings and vice versa. Perhaps instead of cue cards or mazy diagrams, the quartet have issued themselves with snapshots of the four locations and tried to translate all that they can see into musical notation? The moody, almost cosmic “Klif” and the shifting drones and rich chiming tonalities central to “Heggur” would certainly add weight to those fanciful thoughts. Beyond Bjarmi‘s unassuming, yet striking slate grey exterior (c/o Denise Faber-Ledinger) lies something that undoubtedly evokes certain elements of the land of ice and fire’s untamed landscape. Ambient plus!