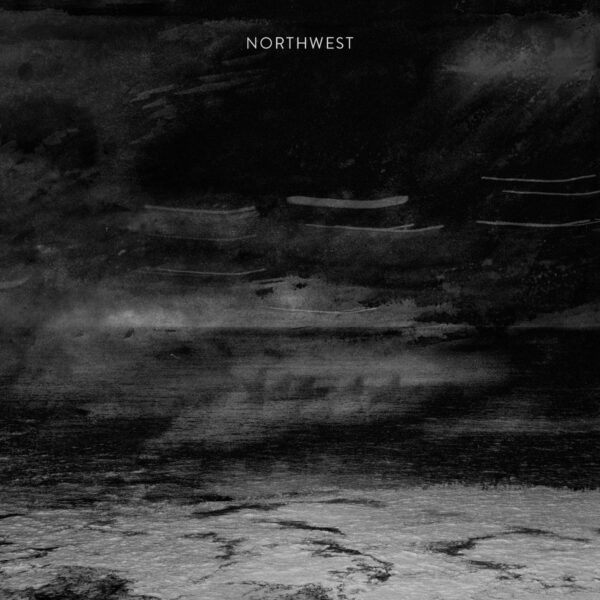 Nice set of semi-mystical low-key songs from Northwest, on their debut album (TEMPEL ARTS 05)…this is the duo of Mariuca García-Lomas and Ignacio Simon, who composed, sang and played all the instruments, apart from the help of guest string players, bassist and drummer. Mariuca takes the lead vocal for all these songs, and her voice has been quite heavily processed, rendering it almost wraith-like and ethereal, yet still there’s a core of opacity in among all this shimmering translucence.

As to the content of these songs, one’s tempted to read the very allusive lyrics as poetic expressions of her inner emotional states, either hinted at in the most indirect way possible through elaborate symbols and stories; or simply poured out in the raw state, with lines like “I am hurt” – statements which don’t give you much room to manoeuver. She’s also interested in weather and locations, and some of the record was made in Cumbria (hence the name Northwest, I suppose), a place which evidently left an indelible mark on the woman’s psyche…these slow electro-ballads are mostly delivered in a wispy and hesitant manner which may make you impatient for something with a bit more body and tempo, but one shouldn’t mistake this music for New Age pabulum in the style of Enja or others who have the hubris to imitate Kate Bush. Mariuca García-Lomas has an honesty and simplicity in her work which is quite rare, and both the performances and the musical settings are very distinctive.