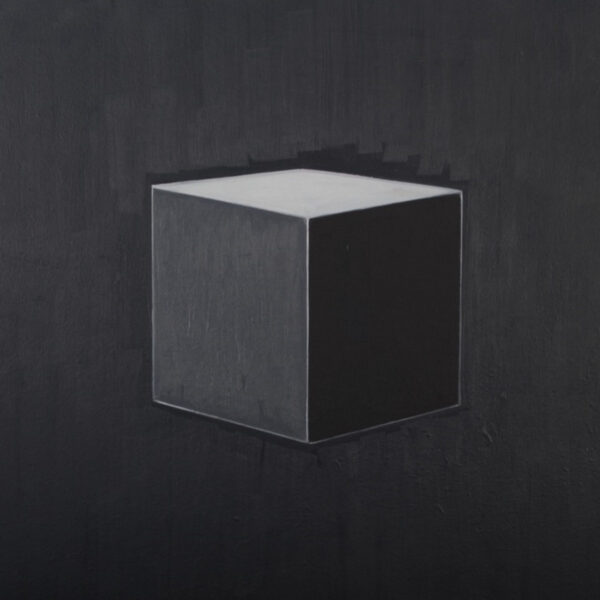 Sonance (LINEAR OBSESSIONAL RECORDINGS LOR 098) by Stephen Shiell is mostly a set of very gentle and unobtrusive field recording pieces…to be more precise, Shiell works with very specific locations, a few precisely calibrated elements, and looks to perform some form of intervention in the sites where he makes his recordings, no matter how small.

For instance, the first piece ‘Desert’ may have begun life as a capture of the Nevada desert ambience, but there’s added detail from wind chimes and the voice of a woman gently murmuring. Indeed ‘Wood’ is even more of an intervention, and requires a group of musicians to “play” the forest around them working to a compositional score he calls ‘Earth Organ’. And on ‘Air’, Shiell puts like with like by matching together his wind-based recordings fetched from a windmill in Spain with the sound of an air-conditioner. There’s clearly an attempt to remain true to some sort of thematic unity with all of these pieces, and Shiell – who is also a sculptor – may have some assumed notions about “truth to materials” that guides his decisions. 1 All three pieces are evocative and atmospheric, especially the first one, which does a lot to transcend its sources and isn’t just process art for its own sake. The actual methods he uses, layering and processing field recordings in the computer, is now pretty much standard practice among many international players who call themselves “sound artists”, but Shiell does have a gentle and assured touch in his nuanced arrangements, which I do like.

I’m also reminded of records by Scott Smallwood (who made Desert Winds for Deep Listening in 2002), Jeph Jerman (who’s been “playing” whatever he finds in the desert since 1999, at least), and Jim Haynes – who is increasingly informed by very strong site-specific decisions that shape his recent works. Englishman Shiell is nowhere near as large-scaled or as bold as any of these American players, but perhaps this is what lends his music its intimacy and charm. File alongside Banks Bailey, Ian Holloway, Adrian Shenton. From 15th April 2019.