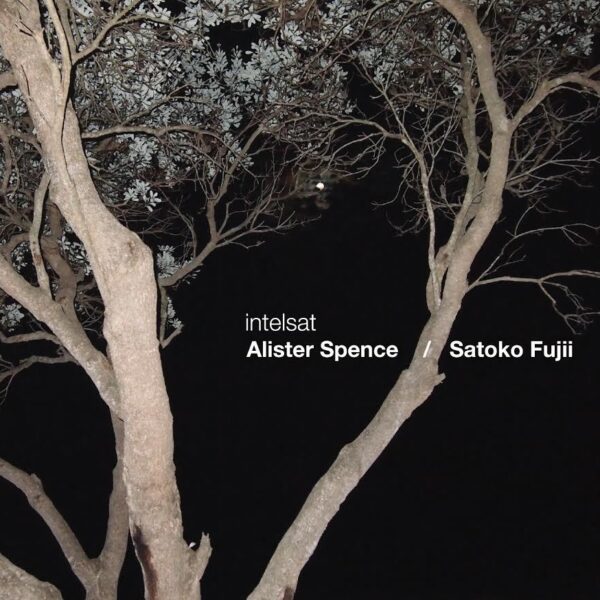 The number seven has traditionally held mystical significance for those monitoring numerical correspondences throughout the natural and divine realms: seven planets, seven days (of creation or week)… to which are ascribed the attributes of metals, minerals, deities, animals and other levels of creation; famously taxonomized in Aleister Crowley’s magickal handbook Liber 777. Yet, despite the anachronism of examples such as the number of planets in our solar system, the number seven retains its sense of magical endowment: ‘lucky seven’ is as fixed in our collective superstition as ‘unlucky’ 13. Such thinking may not necessarily inform this collection of improvisations for piano and keyboards, but there are seven tracks, all named after moons of Saturn (and their corresponding deities in various antique cultures), and they were recorded on September 7th 2017 at Nishio’s Intelsat Jazz Club, southern Japan – a country not known for its fascination with western esoterica, admittedly, but nor is there much jazz to be heard here. A fortuitous pairing it is though, and there are subtle intimations of Saturn’s most famous son and modern-day mystic, Sun Ra, whose take on jazz went wide of many marks.

Saturn is also associated with discipline; its corresponding metal, lead, representing scholarship, gravity and gravitas. Such influence is abundant on this fine piano duo performance between Japan’s Satoko Fuji and Australia’s Alister Spence, recorded during their reunion tour in the former’s 60th year. Each piece orbits a mood of abstract, midnight spaciousness; the duration of each seemingly commensurate with the proportions of both divine and lunar namesakes. While occasionally lyrical, the interaction is largely textural, atonal and discordant; morphing perpetually into curious new configurations. Fittingly, most of the namesake moons are but recent observations, which more than reflects the perpetual sense of discovery that accompanies the performers’ relentless exploration. A good example, ‘Narvi’, named after a retrograde moon and Norse giant (Narfi), depicts their willfulness with cascading clashes of a funky Fender Rhodes and stately piano in jarring interplay, climax and weary resolution. Further on, ‘Telesto’s staccato onset recedes to make room for Spence’s full-blown channeling of Sun Ra’s screwiest, one-handed improvisations; a game into which ‘Paaliaq’ meanders before escalating to one of brinkmanship. Saturnine it may initially seem, but this expansive dialogue would have been hamstrung without a Sun Ra-style playfulness, openness to the potential of accidents, and faith in fellow musicians.