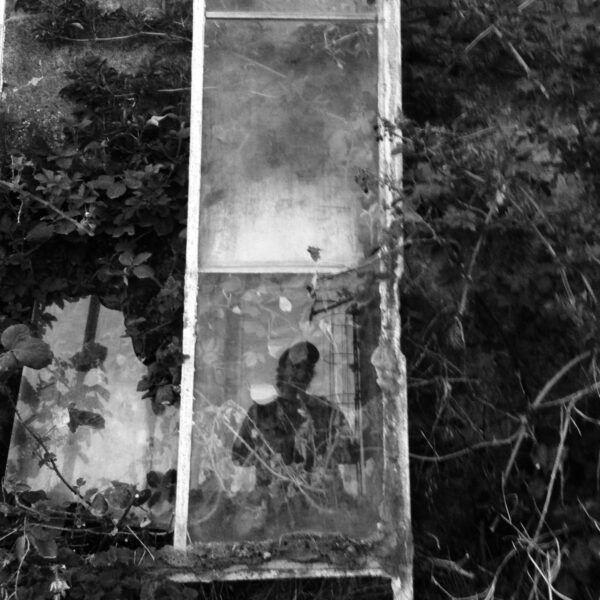 Jim Campbell records as Rrill Bell. Based in Berlin, this amiable chap sent us a coy of his Vagabond Laws (GERTRUDE TAPES GT032) cassette, released on a label in Nebraska. On it, he’s doing the collage / tape assembly thing with a certain amount of flair and panache. At times he seems to be combining the best of the past history of musique concrète with more modern electronica techniques, without lapsing into the mistakes made by many other would-be electro-acoustic composers. For one thing the sounds Rrill Bell emanates are pretty original, hardly an overused cliché or ambient blancmange in sight.

The first side is very rich and rotary – an enjoyable jumble of rattletrap cartwheels and candelabra found at rummage sales, but the second side is even more of a rambunctious balustrade, resembling the shifting around of furniture blocks in a blocky room, performed by blockheaded types. The blockiness is occasionally interrupted by yawps from a disgruntled human voice, and it’s an exciting episode all around. He himself describes this release as “completely free improvised / orchestrated using original material”, the latter part of this claim perhaps indicating that he hasn’t used samples on this occasion. He’s been making tapes like this for twenty years, but he also does live shows which sound like they could be pretty spicy. Using collections of tapes, he deploys his modified Fostex machines and other old analogue devices, and improvises in a free-form manner.

Rrill Bell sees himself in a line with “the formative inspirations of radical scratch culture”, a lineage which might include scratching DJs as much as more formal experimenters like Marclay or Jeck. On first spins, I didn’t dig the directionless travel of this rooler-coster, but today I’m enjoying the sprawl of these rich layers and endless gravel pits of discombobulated content. From 29th July 2019.