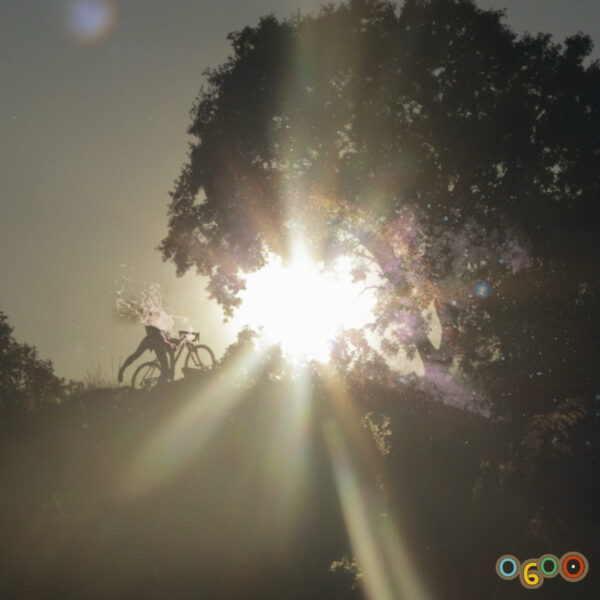 From Spain, we have what looks like the debut album from 0600, a duo of two guys Raúl Gómez and Antonio Chávez doing the krautrock / kosmische / Cologne school emulation thing with their synths and drum machines. Mining Valleys (VERLAG SYSTEM VS023) isn’t some basket of pastiche though, and the pair show a lot of promise with their restraint, discipline, and they way they let each track grow in stature and range in a very natural manner. Much to enjoy in the “clean” sound of their keyboard settings, which gives a faintly limpid, sunlit feel to much of the music. You may recall the mediocre band Emeralds from America (Steve Hauschildt and Mark McGuire) trying to muscle in on this kosmische thing for a few years, but thankfully they’ve gone away now, and I’d venture to say 0600 are making a much better job of it. Perhaps the simple fact of being European aligns them more closely to their chosen progenitors. Fave cuts for me are ‘Uwe Raab’ and ‘Andreas Kasputis’, which have a nice bit of beat-driven fibre to their syrup-like ladlings, though you may prefer the blissed out sunscapes of ‘Eros Poli’ (one which nudges them into Eno / Cluster type zones). Other cuts, like ‘Raimon Dietzen’, tread water in the euro-disco paddling pool a bit too much for me. Arrived 14 August 2019, and though released in 2018 we’ll admit it into the fold as it’s a strong disc. 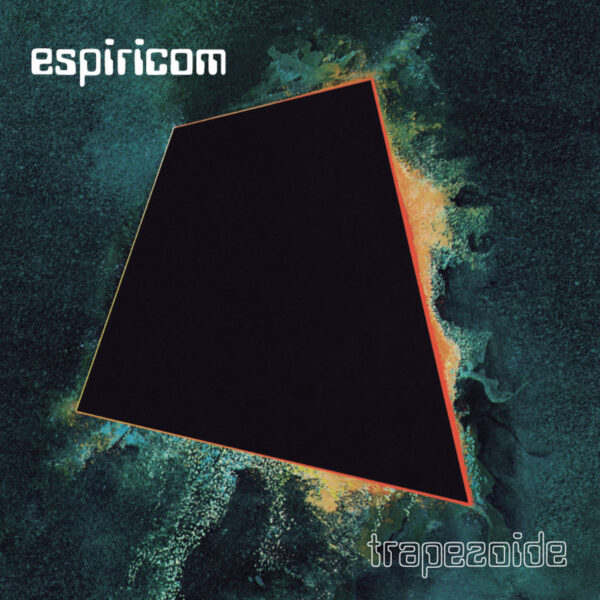 While we’re still with this label, the same label who brought us the unearthly joys of Orfeon Gagarin, we could do worse than recommend the Trapezoide (VERLAG SYSTEM VS018) album by Espiricom. They too have a krautrock-kosmische fixation going on, as can be seen from the cover art alone – an ingenious remake of the cover for the 1972 Tangerine Dream double-LP Zeit. This is all the work of Alfonso Alfonso and Fran del Valle, though they had some help on the title track from percussionist Aarón del Sol, and the engineer-technician skills of El-Qaisser are also an important part of the production. Espiricom are mode edgy and aggressive than the dreamy 0600 types above – lots of sinewy drumbeats (many of the rhythms have an exciting syncopated “tribal” feel) and chanted vocals delivered with a certain degree of swagger and bragadoccio. Indeed if we stripped away the kosmische and faintly psychedelic layers, Trapezoide could almost be a trip-hop statement from the charred suburban streets of Valencia. Besides the beats and the vocal yelling, and the mastery of their synth banks, Espiricom also have a nice line in rhythm guitar stabs than I personally savour, adding a flavour of grungey rock to the enticing gumbo. Ultimately for all the Germanic aspirations of Espiricom, their music is still essentially built on techno dancefloor principles – long shapeless excursions with no real beginning or end, especially on side two with the ambitious and dramatic ‘Egonauta’, but they do it with style, conviction, and energy. Highly enjoyable…from 14 August 2019.