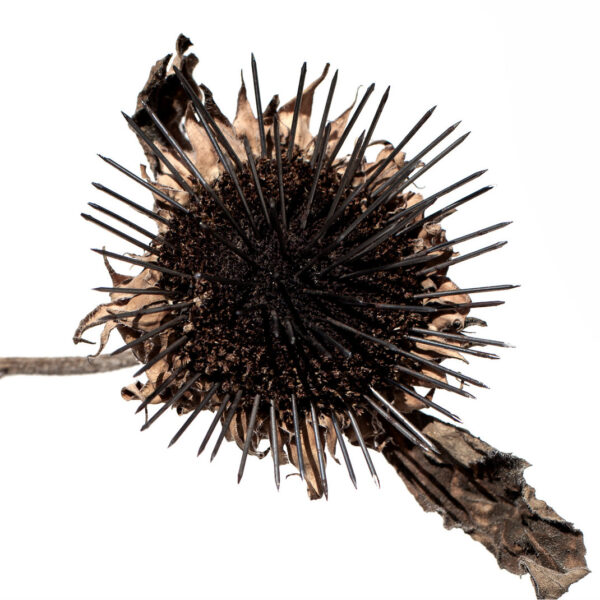 Italian trio Daimon continue to produce supernaturally-themed and disquieting drone music, making the most of their keyboard / electronics / guitars and tape set-up. Simon Balestrazzi, Paolo Monti and Nicola Quirconi last came our way with Dust in 2018; on Remedies for a Foggy Day (NORWEGIANISM RECORDS NOR023) they seem to have opted for a certain brevity, with only three tracks and an album lasting little more than 24 mins. They also seem to be drifting towards a kind of prog-rock inflected romanticism, tending towards playing slow fugue-like melodies rather than all-out atmospheric drone used for summoning spirits. This gives the record a certain faded glory, like Victorian heavy drapery keeping the sunlight away from the heavy-scented flowers in the drawing room. My personal favourite is the final track, with the very poetic title ‘The Shaman’s Foghorn’, which exhibits many of the traits Daimon do best, including the disembodied voices giving us strange lectures from history, and the tension-inducing chords that they seem to produce so effortlessly. (28/10/2019)

Nicola Quirconi also plays in VipCancro, along with Alberto Picchi, Andrea Borghi, and (on this occasion) David Lucchesi, whose new record is called Su Se Stesso (LISCA RECORDS Lisca016). The album brings together one studio recording from 2018, and one (much better) live recording from 2017, where they were joined by the percussoninst Fillippo Ciavoli Cortelli. VipCancro effectively do the “EAI” thing which used to be an area well-documented by the Erstwhile label, and on this record the computers, mics, tapes and electronics may dominate to some degree, but it’s the acoustic guitar of David Lucchesi which adds a welcome layer of human-generated sounds. He also goes for broken, incomplete phrases that sit well here, while most of the VipCancro group tend to lapse into a hummy drone, occasionally adding sqwawks and crackle noises. Apparently the record has something to say about “the concept of identity and anti-identity”, which is quite a heavy subject to be broaching, but is reflected in the “mirror” cover artworks produced by Lucchesi. The CD itself has nothing printed on it at all, so if you throw the cover away, you can create an object without a label if so inclined. (28/10/2019)