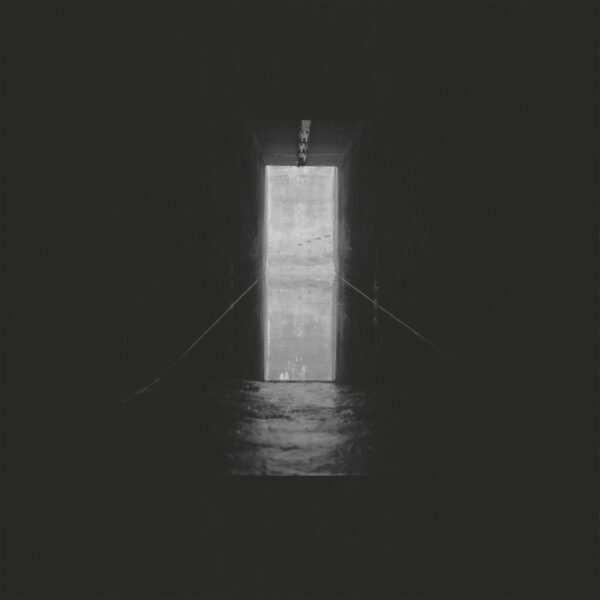 Abandoned (HALLOW GROUND HG1906) is a music / sound art / environment thing created by three Europeans, calling themselves Still Und Dunkel. The creative backgrounds of this threesome are quite diverse – music, visual arts, film, mixed media – and the record itself is but one manifestation of what they do, which is to capture impressions of abandoned buildings and remote sites, often exhibiting the results as live performances with film projections and audio-visual experience in generous supplies. Since they’ve been doing it since 2011, and this is their debut album, it’s fair to assume that making records is not the sole desired end-point of their work, and this item probably gives us a taste of the whole Still Und Dunkel thing.

This is a double LP, so there’s a lot of material – and they lead off the set with one of their strongest (and lengthiest) blasts, the 18-minute epic ‘Lure’. On the remaining pieces that follow, many of them titled with terse and pithy names such as ‘Flicker’, ‘Hallway’, ‘Portal’, ‘Dome’ and ‘Rise’, they present variations on the basic theme, using abstract drones, rattles and creaks, loud and unpleasant noise, fizzing and buzzing of all sorts, eerie roars and wails, sometimes even techno-styled drumbeats…and once in a while, they lurch awkwardly towards playing a tune of some sort, albeit a melody that struggles painfully to emerge from the general detritus and which invariably emerges as quite gloomy and Gothic in tone. This would be my abiding impression of Abandoned; everything sounds incredibly claustrophobic and black, but this probably reflects the way things actually were; the threesome do all their best work at night, and sometimes are prepared to go beneath the ground in pursuit of their aims. If they’ve managed to imprint these sensations in the music (as I assume they have on film or video), then Abandoned could be reckoned a success.

Well, the “trope” of working with abandoned buildings is becoming more common these days, and I get the sense that more and more creatives are being drawn to zones of the bleak and the lonely in pursuit of their art; which isn’t to say Still Und Dunkel should stop what they’re doing, but they seem to take it for granted that we’re all as interested as they are in these forgotten and hidden places. It would be nice if they worked a bit harder at communicating something about what attracts them there in the first place. On the other hand, I do welcome a bit of “maximalism” in this sub-genre, which is too often blighted by chilling foggy drones and slow-moving explorations; Still Und Dunkel, by contrast, are very present and want to bring a full-bodied roar to their work, which may be one reason why every single environment here sounds so threatening. It’s also something of a relief that they don’t feel compelled to do the “site-specific” thing, with map grid locations or place names and dates, and instead opt for these vague nightmares of abandoned hollowness.

Those creating this haunted-house noise of a grim caste are Christoph Brünggel, Benny Jaberg, and Pascal Arnold. From 24th October 2019.