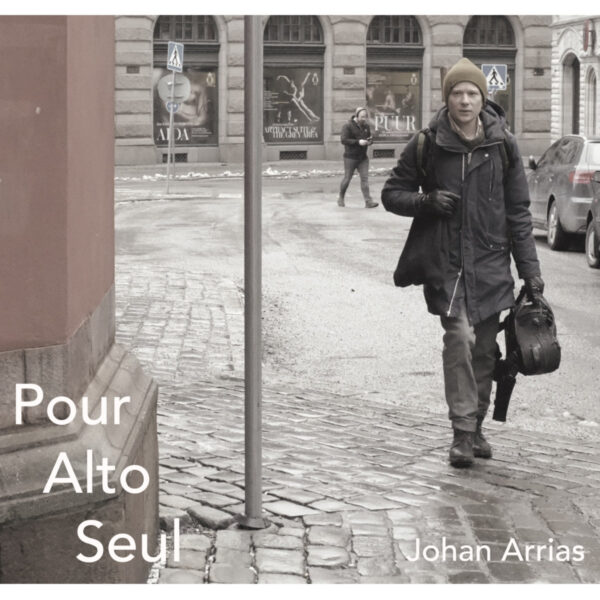 Pour Alto Seul (AUSCULTO FONOGRAM AUF004) is a solo saxophone record by the Swedish player Johan Arrias. He intends to convey the emotional impression of “being along among ruins”, and the music projects his own loneliness and interior desolation, while finding metaphors for this condition in ruined cities and empty landscapes. (Pathetic fallacy.) One such ruin is pictured on the inside – a photograph from 1941 of a ruined church. It may be that Arrias is on a personal journey trying to understand his own family history and his grandparents’ journeys during a turbulent second world war. Technically, he’s all about extended technique and preparations, trying to deconstruct the familiar sound of the instrument, looking for ways to fragment the continuity of his music. All of this could be very promising, yet I found Pour Alto Seul unengaging. I feel Arrias has, if anything, too much technique, and he uses it to inject too many emotional “sweeteners” into the music, often making his sax sound like a wailing man, with gasps and plaints. This borders on being rather sentimental, a device to get the listener on his side. I seem to be saying that he’s not desolate enough, in spite of the aim to produce a statement about inner desolation; at the same time, the music is monotonous and slow-moving, restating the same dreary point over and over. To balance this negative assessment, I recognise that Johan is trying to make an honest and personal statement, and he deserves credit for that effort. From 4th November 2019. 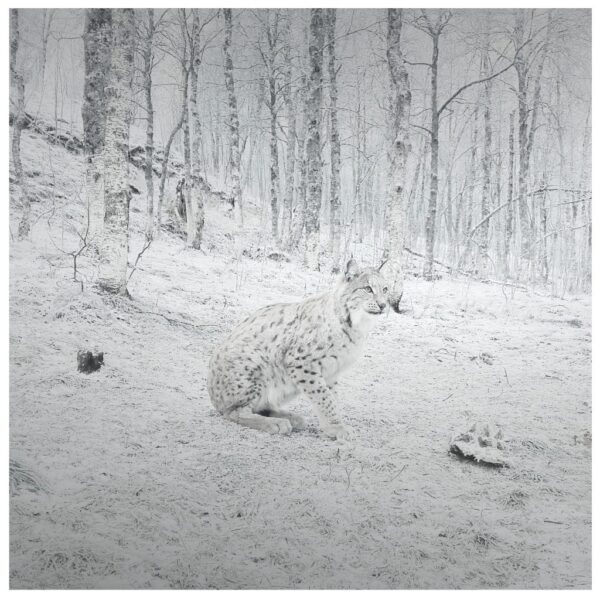 Quite good art-ambient music from Joanna John and Burkhard Stangl on their Lynx (INTERSTELLAR RECORDS INT048) album. Plenty of treated instruments layered into lush and shimmering textures and leading the listener along uncertain pathways. Particular care has been given to making Stangl’s guitar sound nothing like a normal guitar, and indeed the whole record has a production quality that is pretty much impeccable, highly polished and defined. Austrian Stangl’s a pretty major EAI player who should be familiar to all readers, while Joanna John is a Polish artist working in the multi-media audio-visual area, which manifests itself in painting, installations, and performance art. I’m intrigued to learn that she tries to face difficult societal issues in her work, including aspects of language, sexuality, and identity; these themes are not so prominent in Lynx, as far as I can discern, which seems rather more wistful and lyrical in its introverted outlook on life. This impression is reinforced by titles such as ‘Taming A Deer’ and ‘Bird Cannot Enter The Poem’; titles which, like the music, present something of a Zen riddle to the audience, a cryptical statement whose meaning is not immediately obvious. (20/09/2019) 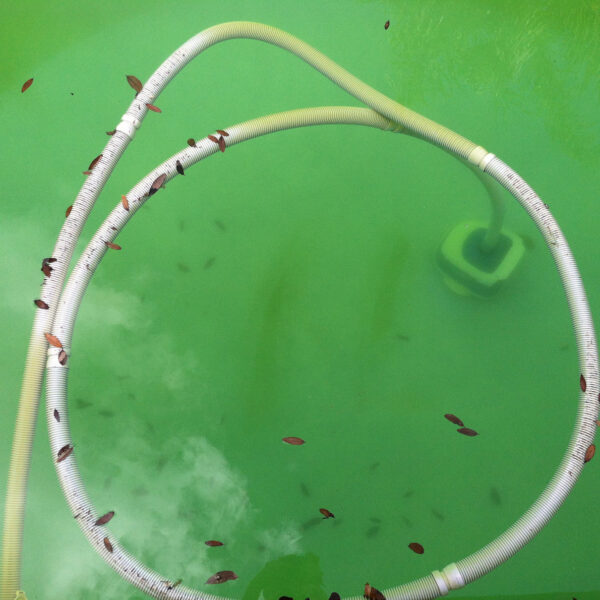 Chefkirk used to make regular appearances in the pages of TSP ever since we heard an early 2003 release on the Polish label Simple Logic. Since then things have been a bit sporadic, although we did note his team-up with Andrew Quitter in 2018 on Kaiju Manifestos. For today’s record, Chefkirk collaborates with Hal McGee and Ironing, on a date in 2010 when all three managed to meet up in Florida, and the title is formed of their names Chefkirk, Hal McGee, & Ironing (HYMNS hymn 37). Made with no-input mixing board, sampler, effects and (maybe) a turntable, it’s an unpleasant array of broken, formless noise which one has to digest like swallowing some nasty medicine. Once taken internally, one might want to reach for a bar of radium by way of light relief. Utterly nauseating. (09/10/2019)