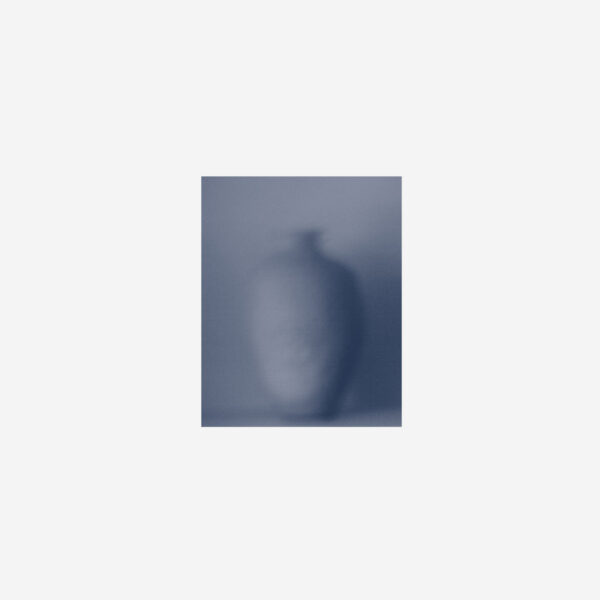 Australian label Room40 has collected together an anthology of very deeply personal recordings made by Argentine musique concrète composer Beatriz Ferreyra. Born in Cordoba in north-central Argentina in 1937, Ferreyra studied piano in Buenos Aires and later went to Paris where she studied music under Nadia Boulanger, going on to Germany where she studied under Earle Brown and György Ligeti. In the 1960s Ferreyra worked in the research department of Office de Radiodiffusion Television Francaise where she became involved with French musique concrète composer Pierre Schaeffer’s Groupe de Recherches Musicales. Ferreyra continues to work in experimental music to the present day.

The title piece of the anthology is surprisingly short compared to the other tracks; perhaps this may be Ferreyra’s best known work, not least because of the circumstances surrounding its creation. Constructed entirely of magnetic tape in 1978, “Echos” is made from recordings of Ferreyra’s niece singing four Latin American folk songs after the niece’s untimely death in a car accident in the same year. Ferreyra cut and sliced the tapes into ribbons, and the original four songs are rendered practically unrecognisable; what remains sounds like attempts by a phantom voice from far beyond to communicate with those left behind in this material universe. The astonishingly clear recording makes the niece’s voice seem as if her spirit has travelled vast distances to be close by our side and extraordinary intimacy is present as well as a sense of vastness behind the voice. By turns serene and wistful, yet disturbing as though gasping for breath in parts, the recording seems highly ambivalent and even a little sinister, given that in 1978 Argentina was in perhaps the darkest period of its existence under military rule. The recording breaks off suddenly with the niece either about to laugh or cry so even there it remains open-ended as to how the original source material finished or continued.

The rest of the album seems more like familiar creepy background ghost-movie music soundtrack with “L’autre Rive” (“The Other Bank” – as in the bank of a river: the River Styx perhaps) being the more vigorous and powerful, with all that percussion and vibration going on, of the two in its first half at least. From then on this develops into quite a scary piece but without the intimacy and emotions of the title track, this later track seems all fire and thunder, and not much else besides. The other track “L’autre … ou le Chant des Marecages” (“The Other … or the Song of the Marshes”) features recordings of disembodied bodies plus echoes of those recordings embellished in various ways – a ghostly atmosphere at times, drone manipulations of voices – that might suggest a spiritualist ouija-board session gone mad, with spirits spilling their voices and messages to unwary and naive board players. With all that gabbling going on, this work doesn’t quite tug at the heart-strings as much as “Echos” does.

If the recordings had been released separately, there’d be a case for considering all three tracks as very remarkable works because they are all very well made and have a very clean and precise delivery and production. As they are though, the short “Echos” piece is the most concise, the most emotional and affecting in its fractured and fragmented singing and seeming suffocation in parts.