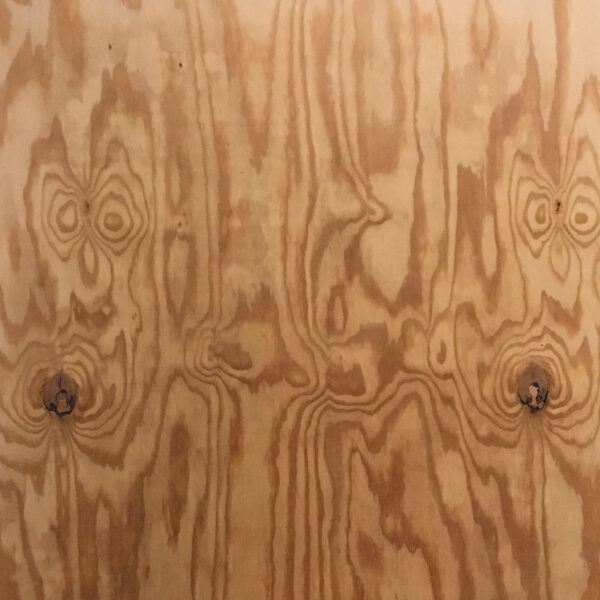 Excellent LP by Eddie Flowers & the Wax-Lip-Swamp-Dub…Eddie Flowers is an all-American hero of American underground rock who has made his mark in Alabama, Bloomington, and Los Angeles. He was the lead singer of The Gizmos, an American band of misfits who later became associated with punk rock, and while I don’t have a copy of their famous EP with the notorious ‘Muff Divin’ (In Wilkie South)’ song, I was once played a tape copy by a friend who took great delight in the song’s frank, no-nonsense celebration of sex. Flowers went on to form Crawlspace in LA, staring in 1985, and this band made a large number of records through the 1990s, some of them apparently primo examples of experimental psychedelic rock noise (I never heard them at the time, more’s the pity).

Evidently indefatigable and as ageless as the mysterious Keiji Haino, Flowers has now formed a new combo where he sings and plays percussion; the other members of The Wax-Lip-Swamp-Dub are Eric Weddle (electronics, saxophone), Tyler Damon (drums), Will Staler (synths), and John Dawson (tapes and engineering). The LP we’re hearing today (FEEDING TUBE RECORDS FTR489) was originally recorded in 2016 and released as a cassette on Long Gone Sound System in 2019. Right from the opening bars of the first song, you’ll be sucked into the strange murky sound of this album as surely as a hot bed of quicksand…the production veneer is a compelling mix of dubbish effects, plenty of old-school studio echo, and a barely-controlled sense of mayhem. The music is actually pretty basic – straightforward non-stop drum rhythms (Damon is a chugging monster throughout) on top of which Flowers murmurs and chants his mean-sounding sneery vocals with an evident sardonic delight, resembling some old man of the woods about to share his secret potion with a wandering stranger. On top of this framework, the instrumental players throw in their strange electronic whoops and synthesized howls, to further the bizarrely charged and over-heated atmosphere. The bass pulsations are really something to savour, and I wonder if they’re being produced by by bass drums rather than a bass guitar. As you’re probably starting to figure out, very little in the way of digital sounds and ambient glitch here – it’s all old-fashioned analogue, greasy and dirty. It’s tempting to think that Lee Perry himself would approve, though that may be a stretch.

While I’m unable to decipher much of the lyrical content, titles like ‘Poke Salad Annie’ and ‘Texas Style’ should clue you in to the hipster lowdown rockabilly vibes which emanate from the gifted Mr Flowers like so much bacon grease…this timeless drawling sound could plausibly stretch as far back as Sam Phillips’ Sun Sound studios, and this voodoo street-poet attitude of Flowers is a rare commodity these days, given that we no longer have Cramps or The Divine Horsemen to regale us with their fevered visions. A good one. From 8th December 2019, scheduled for release Feb 2020.