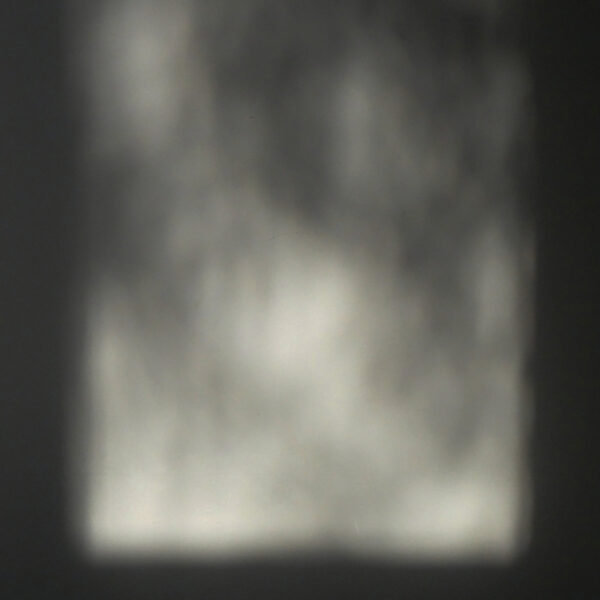 Heard Transtilla with their debut album in 2019…their sinister creeping dronery and black-tinged ponderings found favour with our resident grim-dwelling occluded man 1, and positive words emanated onto the page. Duo of Anne-Chris Bakker and Romke Kleefstra may approach the ambient genre with no expectations that a warm bubble-bath in the arms of Morpheus will result, and in fact it’s more likely to turn into a long walk home after dark in the rain, and knifing pig-blades are out.

This welcome trend doesn’t exactly continue in exact same vein on Transtilla II (MIDIRA RECORDS MD073), which was recorded for rival label Midira Records (on which imprint they have appeared in a trio setting with the Dize album, where spoken verbiage of Jan Kleefstra was admitted to the tub of grits). This outing is slightly lighter in tone than the debut and finds its way to the heart of whirling eddies and mini-spirals by way of much repetition and loops, said loops unfocussed and wispy as surely as if the aural cameraman were adjusting lens of 16mm device. But where some Ambient-Arnold types use loops and repeats to hypnotise us or send us to land of slumberoo, the trick here is to suggest a vaguely lurking menace behind the charm, an unseen gangly tall figure on the periphery of vision, perhaps armed with knifing blade.

If my instincts are right on this, the writer of press release may have heard something similarly black and saturnine in tone, leading them to pen the memorable phrase “violent melancholic aura”. That’s got everything – implied physical pain to the body, depressive moods, and an insubstantial quality one associates with shrouded ghosts and spectres. And just check out that smudgy cover. I normally can’t abide such monotone cover art with these kind of “smeared charcoal” effects, which strike me as lazy and visually undernourished, but on this occasion it fits the restaurant bill like a duck’s snoot, and if you stare at it long enough you can probably make out two ghastly figures advancing towards you out of the frame.

Summa: four unsettling dark drones…fave track ‘Askvoll’ has most in way of subdued and supernatural allusions, though ‘Valavond Aan Concourslaan’ gradually makes you realise world is coming to an end, by means of increasing grey cloud overhead and landing in your breakfast. Great! From 23 December 2019.