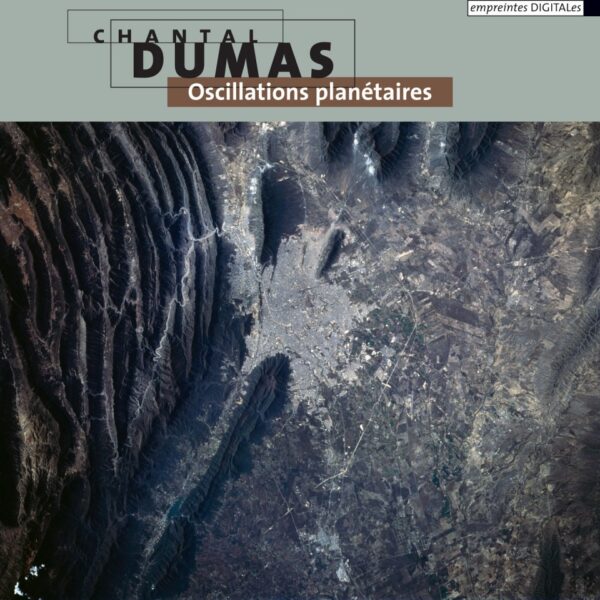 Debut solo release by the Montreal composer and sound artist Chantal Dumas is Oscillations Planétaires (EMPREINTES DIGITALES IMED 19163), and it turns out to be electro-acoustic music themed on various geological phenomena of planet earth. On her annotations, Dumas discourses with a certain amount of authority as she sets out brief encyclopedia entries regarding earthquakes, the shifting of tectonic plates, the formation of mountain ranges, and geysers, as well less tangible things like seismic waves and the magnetic field of the earth. The music, structured in nine episodes across a 49:21 symphony, is intended to “evoke geology”. I’ve long thought this to be a popular trope in the field of electro-acoustic composition, for instance parts of Parmegiani’s La Création Du Monde from 1986, or Tremblement De Terre Trés Doux which François Bayle composed in 1978 (although the latter might be more of a simple landscape narrative than a journey to the centre of the earth). Dumas certainly succeeds in conveying the sense of the earth groaning to itself as it stretches its body in preparation for another day, and although the music is largely very abstract, it also feels generally rather prosaic and descriptive, with none of the imaginative leaps that Parmegiani brought to the task. However, it’s much more eventful and packed with more volume than some of the understated pieces we normally get from this Canadian label. (23/12/2019) 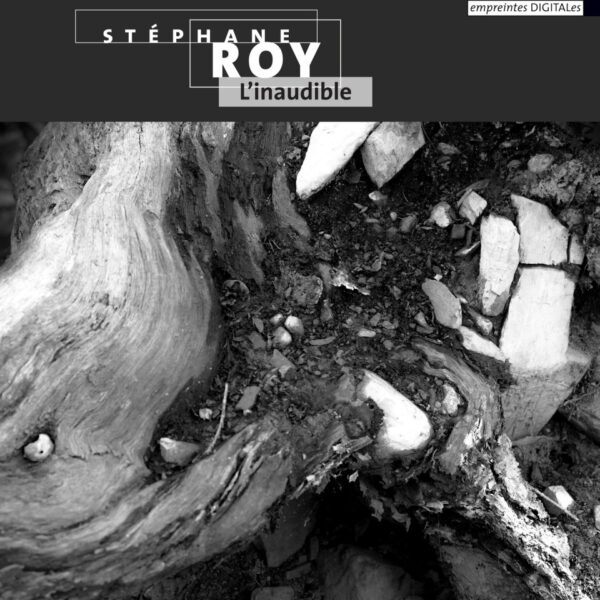 Also a Montreal composer is Stéphane Roy, with his new album L’Inaudible (EMPREINTES DIGITALES IMED 19162); without knowing it, we heard him in 1997 since he was one of many artists whose music was sampled by Francis Dhomont for his Frankenstein Symphony. Besides being a composer, Roy has also written academic papers and an entire book on the subject of electro-acoustic composition. Like many on this label, he provides extensive notes for each of the five pieces here, but I find his text is largely descriptive of the texture and form of the sounds (e.g. “roughly textured musical motifs”), or the structure of the arrangement (e.g. “built in three sections”), without actually revealing much about how he realises them or what his compositional process might be. We’ve got promising titles, but the music itself disappoints with its lack of adventure; ‘Maelstrom’ is like the inside of a placid goldfish bowl rather than the hoped-for whirlpool that’s capable of swallowing a Viking ship, and ‘Train D’Enfer’, which made me wish for an infernal vehicle made of black cast iron and driven by a Black Metal pirate from Hades, trundles along very uncertainly like a moped lost in a tunnel. Only ‘Voies Crepusculaires’, with its evocative title that translates as “Twilight Pathways” or similar, came close to satisfying my yearning for a glimpse of the hidden side, with its slightly menacing tone and pulsating processes that are deliberately cut short by the composer. (23/12/2019)