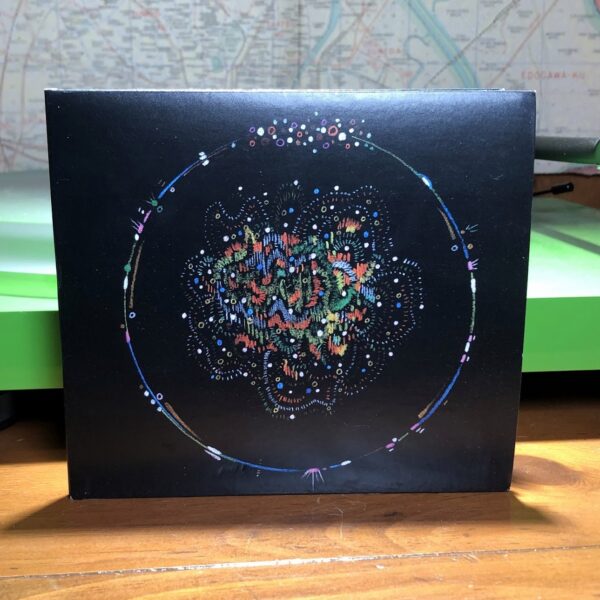 The inspiration for this collection of sprightly improvised pieces is original and intriguing: artist Brian Lucas created eleven drawings and the eight musicians of the Pet the Tiger collective responded to all of these drawings with twelve tracks of flowing instrumental electroacoustic freeform fun. One of the drawings features on the album’s front cover with the rest also enclosed in the album package, and from what I have seen of them, they are colourful and stylized works that jump out from their black backgrounds: some look as if they are part of secret tribal rituals and others seem to have intricate internal circuitry that perform esoteric functions. Three members of the PtT collective make their own instruments while the others play trumpet / electronics (Tom Djill), saxophone (Phil Greenlief) and prepared or found percussion, and one musician (David Samas, who also produced the album) sings, hums, grunts and chants with an astonishing vocal range.

The general style of the album is sparse with light and lively sounds that sprawl and scramble everywhere. Samas presides over proceedings with rumbly muttering approval that might befit a benign if somewhat overfed emperor in his cloud or his spaceship poring over his empire shown in microcosm in a hologram pool. The PtT musicians create very evocative, quirky and active worlds with distinct atmospheres and moods from which a quivery saxophone or a sonorous throat-singing aria might emanate. In their details, the tracks are very busy yet the overall result can be surprisingly relaxed: it’s as if the emperor’s courtiers are feverishly working day and night, burning their candles at both ends, just to cover the huge imperial domain in its glory for the emperor’s delectation when he gazes at the hologram they prepare. No corner of the empire’s territory is spared scrutiny.

Cutest track of the lot must be “Here comes everybody II” where Greenlief’s sax scurries around like a worried little chihuahua looking for its master. “Festival terrain” has an unforgettable atmosphere, all deep and cavernous, and quite dark though not sinister or malevolent in any way. Samas’ vocal performance throughout the album is remarkable: his voice plumbs unimaginable depths and his rumbles might very well be the sound of the cosmos marvelling at the wonders it has produced over aeons.

This album is perfect for those times when you just want to lie back and let your mind wander in intricate little worlds of colourful sparkle, with Samas as your eccentric tour guide. 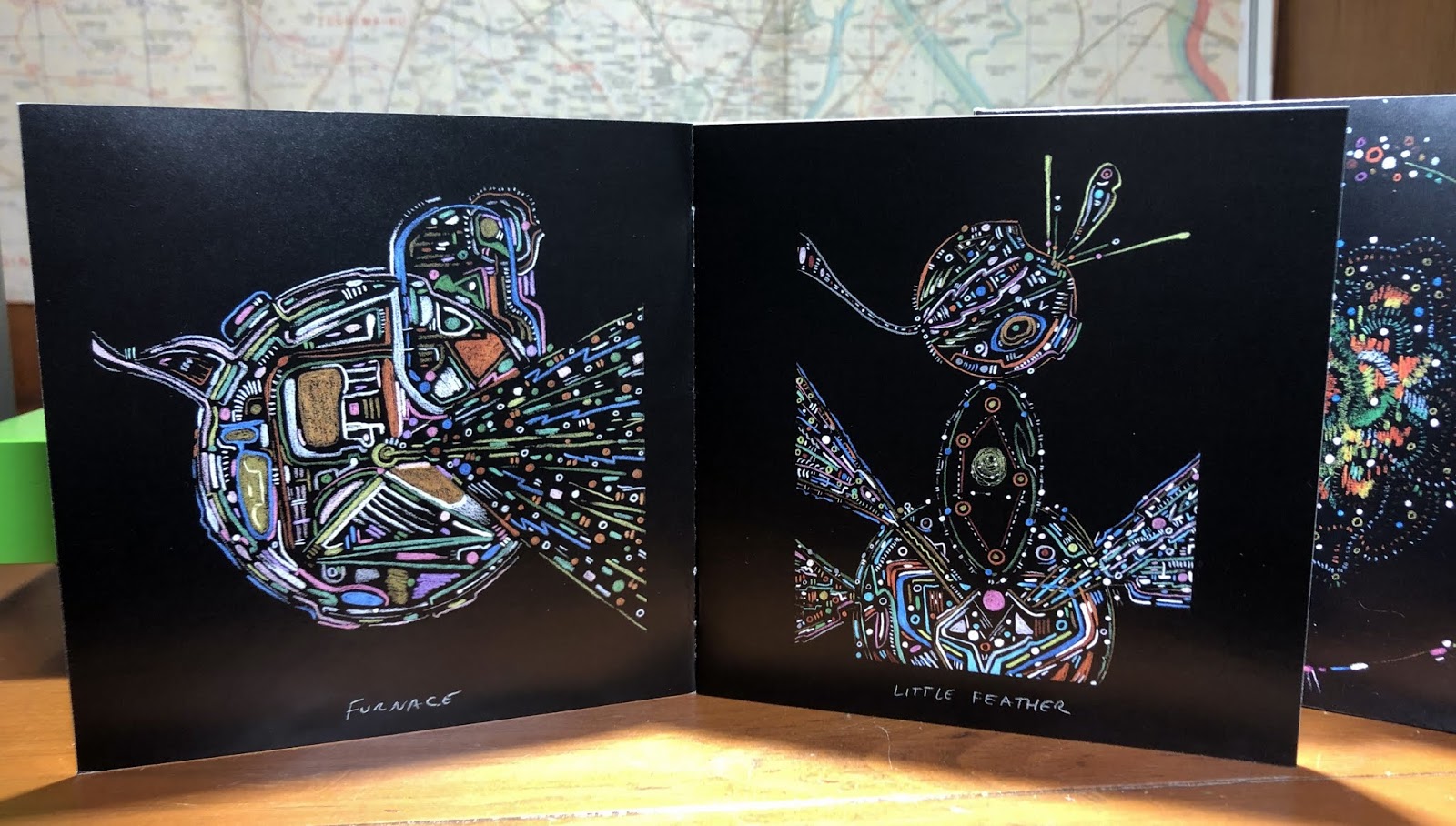 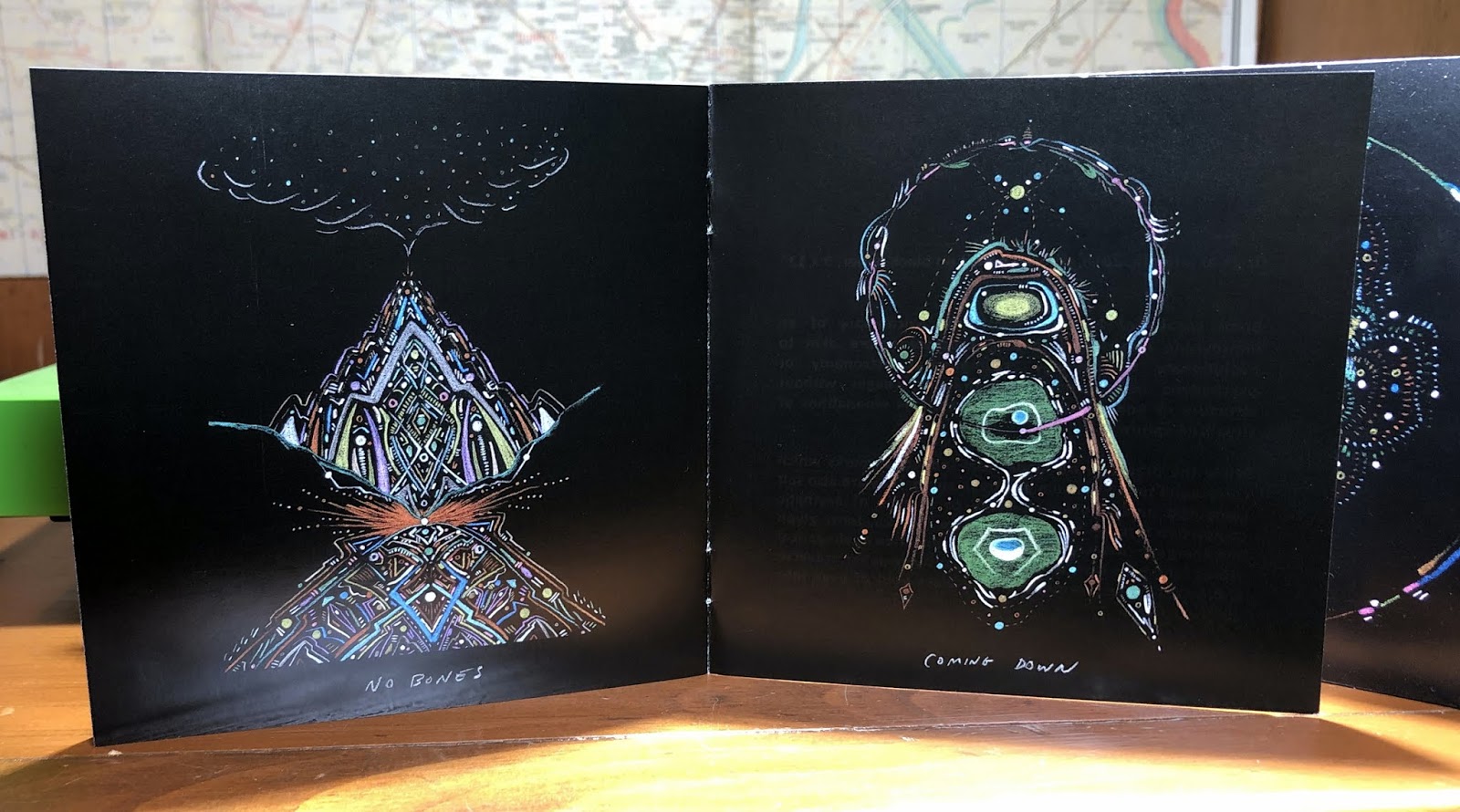