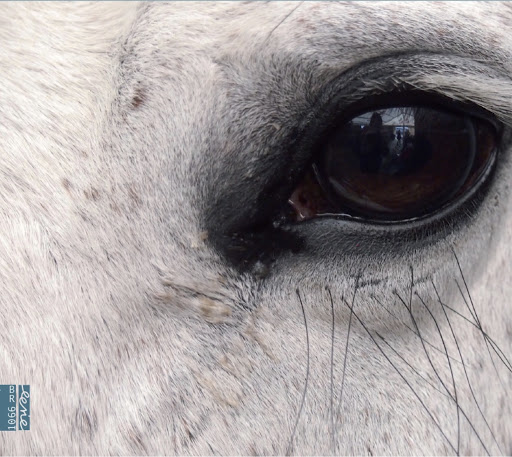 The Bôlt Records label in Poland continue their campaign to surface Polish classical music that might be in danger of being overlooked. Today it’s the turn of Lucia Dlugoszewski, a 20th-century composer with two of her compositions presented on the CD Openings Of The (Eye) (BÔLT RECORDS BR 1066) in recent 2019 recordings made at Polish Radio in Warsaw. The first of these is ‘Openings Of The (Eye)’, from 1951-52, played by just piano and flute; the second is ‘Lords of Persia’, from 1965, played by a small chamber ensemble. Dlugoszewski was in fact raised in America, of Polish immigrant parents; she was born in Detroit, but moved to New York City where she studied under Varese, and met the dancer Erick Hawkins. She had a few recordings issued in the 1970s on CRI and Nonesuch, but as far as I can make out this is the first publication on record of these particular pieces.

I suppose the two things to mention are firstly that Lucia Dlugoszewski was a dancer herself, and her deep knowledge of choreography influenced she way she composed her music; and secondly, she invented and built her own instruments, mostly percussive in nature, and constituting her own brand of prepared piano. Listeners who like rugged Americans doing their own thing will inevitably connect this to the music of Harry Partch and Moondog, but today’s record doesn’t actually feature those instruments. Instead, we’re able to appreciate the details of her compositional technique, articulated very precisely by the notes written by Krzysztof Stefanski; her skills are to do with “changeability”, “strong contrasts”, and “instability”. ‘Openings Of The (Eye)’ is an avant-garde ballet piece with a vaguely mythological theme, which her husband specially commissioned for his dance; there were costumes and masks, and the minotaur and a chimera may make appearances. Listening to the disjointed music, one can almost visualise the piece on stage; Dlugoszewski seems attuned to every smallest movement of a dancing body, and the music articulates itself in sympathy. Not an especially joyous piece, though; ‘Openings Of The (Eye)’ has a serious tone and many discordancies in its elliptical, modernist forms. The piano of Pitor Salajczyk and the flute of Ania Farpowicz make pleasing sounds, but they perform with a coldness that makes the music a tad brittle and distant.

Conversely, the later piece ‘Lords of Persia’ sounds much fuller, played by a clarinet, violin and percussion with a small brass section. Hawkins’ dance piece here was a semi-philosophical presentation about the invention of the game of polo, and the dancers were required to wield polo mallets while wearing their costumes and turbans. It might have been a slightly comic enterprise; the music has moments which might have worked as music for a Mack Sennett silent. Lucia Dlugoszewski’s understanding of percussion and rhythm is much to the fore on this one, and she scores passages of such complexity and layered trickiness that I’m surprised Frank Zappa didn’t nominate her as one of his influences. From 31st January 2020.