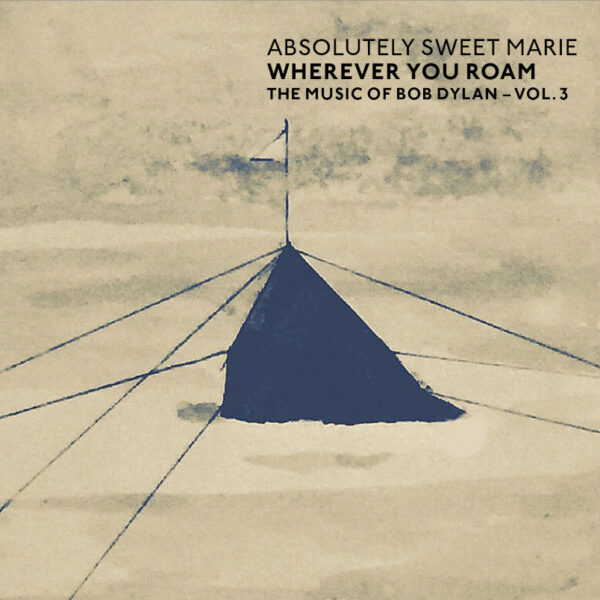 Robert Zimmerman “with a voice like sand and glue” (unquote) being a caring/sharing cove, kickstarted the careers of the many and fleshed out the repertoire of those stuck in the doldrums, desperately in need of filler and credibility in the one package. But it’s a mite unusual to stumble on a German quartet of 2012 vintage such as A.S.M., firmly entrenched in jazz/improv, where their prime directive is a complete immersion in the vast catalogue of Duluth’s finest export: Bob Dylan. In the main, this new volume dips into songs culled from the very first decade of his career. A while before the “Judas!!!! Contingent” made their displeasure known to one and all. And that’s the challenge really, as over time, certain compositions of his have become SO c-r-u-s-h-i-n-g-l-y over-familiar….they’ve been souled, reggaefied, deconstructed and folked-up royally by over-earnest troubadours the world over.

So, with capturing the essence of ‘His Bobnesss’ within a framework of energetic and at times, waspish free jazz, combined with chamber music elements, just has to be a unique venture at this moment in time. Made even more so when you realise that tenor saxist and band founder member Alexander Beierbach has assembled a unit where conventional bass lines are conspicuous by their absence. Instead melodics are usually carried by the combined weight of Alexander’s sax, Matthias Müller’s trombone and the trumpet of Steffen Paul, with drummer Max Andrzejewski (also of The Charles Gayle Trio), working both his exquisitely tailored socks off in order to somehow compensate for the lack of bottom end. Which, after a while hasn’t left such a gaping hole after all.

Not being a huge Zimmerfan (I own Blonde on Blonde and a few others…), to me it looks like there’s a distinct two-way split in evidence, between faithful homages to old chestnuts like “The Mighty Quinn” and “The Times They are a-Changing” (both resembling something from a rogue faction of the Grimethorpe Colliery Band) and the more radical/off the wall re-workings of say, “One Too Many Mornings”, “Boots of Spanish Leather” and “Gates of Eden”. The latter’s weird poignancy easily wedging its nimble frame into the more left-field entries within the Discus and ECM catalogues.

While the title can’t quite undo the stale aroma of K-Tel and Stereo Gold Award charity shop landfill, Wherever…. certainly does offer up a fresh perspective on interpreting the songbook of a legend. No mean feat of course, but whatever would renowned Dylanologists Greil Marcus and A.J. Weberman think???