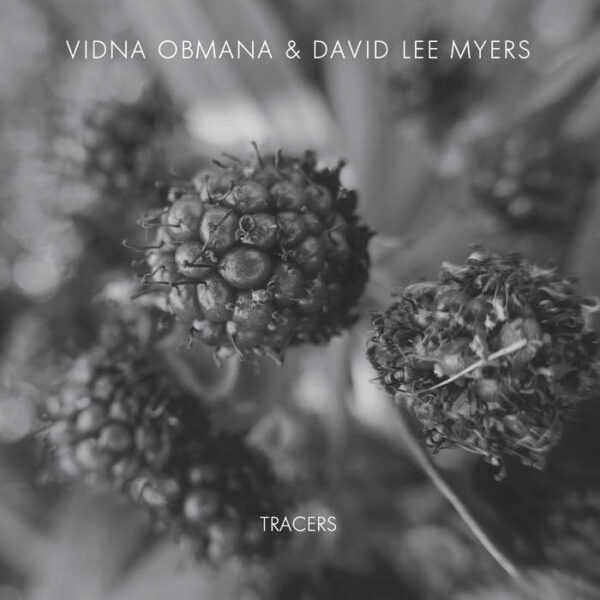 Vidna Obmana was a dark ambient music project by Belgian composer / sound artist Dirk Serries that lasted from 1984 to 2007, under which name Serries released 25 solo albums and collaborated with various musicians and groups including Steve Roach and Asmus Tietchens across Europe and North America on many more. Polish label Zoharum has undertaken to reissue Vidna Obmana’s works in a new series 1 and this collaboration with David Lee Myers, originally released in 2003 by Austrian-based Klanggalerie, is the fourth reissue (with new artwork) in the series. Myers himself records under the name Arcane Device and under this appellation has recorded numerous albums and collaborated with other musicians including the aforesaid Tietchens. (Small world indeed!)

On this album, Vidna Obmana and Myers explore their shared fascination with processing and recycling sound and sound loops resulting in a vast soundscape work (the original album which is also available on Bandcamp did not break up the music into separate tracks as is done on the reissue) that appears almost completely organic. Inside this sonic tapestry is a huge vast space in which its inhabitants float serenely by and observe you with amused interest. Their intentions however seem quite benevolent. Life in this universe coasts by at a slow pace but its undertones can be surprisingly busy and even angular and abrupt.

For a long album, there’s not a great variety in mood or even in the music itself and the whole work appears as a vast panorama of electronic forest soundscapes. Even when the mood shifts towards darkness, it never becomes chilly or threatening. The awesome nature of the sound universe opened up by VO and Myers, in all its majesty and reach, can be felt here.