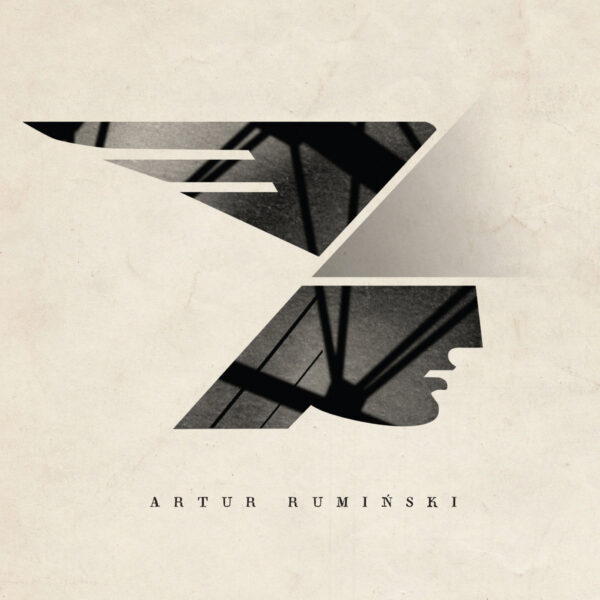 Involved in at least five bands (Arrm, Furia, Gruzja, Mentor, Thaw) playing music ranging in style from drone to black metal / ambient / noise fusion, guitarist Artur Ruminski would seem to have more than enough music to keep himself busy but in 2020 he found the time to release two solo recordings, “Leksykon” as a CD-R on the Czerpak label and this raw guitar-dominated work “AR (Untitled)” on Zoharum. On at least six tracks, all modestly labelled I to IIIIII as if to remind listeners that six strings are all he has at his finger tips, Ruminski strums away with a lot of reverb to create a momentous mood monster of dark bluesy jangle and ominous atmosphere. The result can be very hypnotic twangy guitar soundscapes, bewitching at times if also a bit shrill.

Tracks I to IIIIII are similar in being structured around a continuous repeating chord or riff, often with a second riff or series of tones playing in parallel. All tracks are not especially long and they tend to hit their peak early and stay much the same for their entire playing time. Closing track “W Sosnowcu”, the only one with an actual title, is an all-ambient piece of high-pitched scissor-like flutter but even this is repetitive and static.

I’d have liked the tracks to have been linked up into one continuous tapestry of slightly shifting guitar-hell soundscapes, each succeeding track becoming more deranged and bleak against a pitch-black background of murmur and slight crunch. The music has potential to be monumental and awe-inspiring in its sound and mood, and track lengths of no more than five minutes don’t really do it justice. While the album won’t be easily forgotten, and in years to come might be considered a cult recording for its bleak style, individual tracks turn out to be quite monotonous. Perhaps all tracks being short might be a good thing in not exposing listeners to too much grinding tedium – but then an opportunity to impress audiences with vast spacious and immersive guitar-hell architecture that continually reinvents itself has been missed.