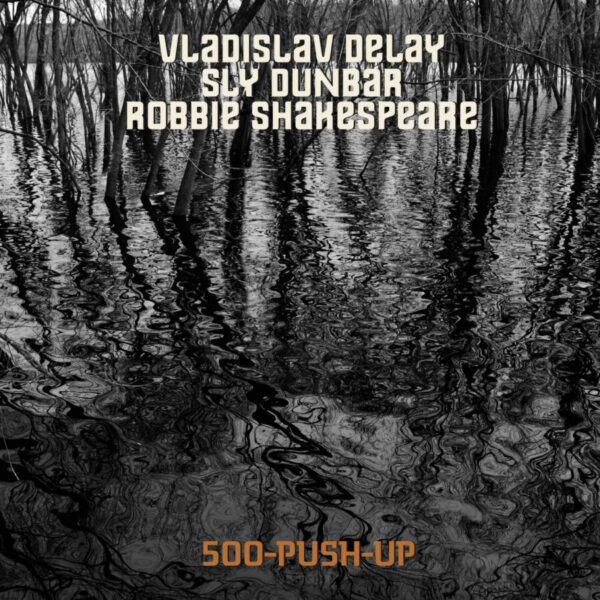 Vladislav Delay is the Finnish electronica genius Sasu Ripatti. He has a place in our affections since we heard him as far back as 1999, with one of the first five releases on the Australian Sigma label (the others were by Rosy Parlane, Parmentier, Minit and D. Haines) and for this writer it was one of many introductions to the strange new world of minimal electronica and its exciting possibilities. More recently, we heard him with the 2012 Kuopio LP and Espoo EP for Raster-Noton. “Vladislav Delay explicitly intends to create conceptual music, yet he doesn’t want to depart too far from the disco dance hall,” we noted at the time.

In my usual bumbling way, I was about half right with this remark, as it turns out Delay has a long-standing love of dub music which he’s been exploring with his work since he started in 1997; his successful mash-ups of dub and electronica elements have led to studio collaborations and remix work with Massive Attack and Black Dice, among others. He must have been in seventh heaven to meet up with Sly and Robbie, i.e. Sly Dunbar and Robbie Shakespeare, the prolific Jamaican musicians whose drum and bass work constitutes the backbone of reggae music’s history; I see from Discogs that Dunbar has appeared on nearly 2000 records, and produced another 500; and it’s not all about statistics, but Robbie Shakespeare’s credit roster is equally substantial. First, there came the so-called “Nordub project” – trumpet player Nils-Petter Molvaer was invited to jam with the two Jamaicans, and he brought the guitarist Eivind Aarset with him, along with Vladislav Delay. The result of this was a double LP released by Okeh in 2018 – never heard it, but it was marketed as a kind of fusion jazz-meets-reggae thing, with the proclamation “Beyond All Boundaries!” printed on the hype sticker.

Well, the sparks of a professional friendship must have been kindled, as Vladislav Delay went back to Kingston in January 2019, recorded drum and bass tracks with the famed duo and also captured their vocal interjections, plus a bunch of “atmospheric field recordings”. This formed the basis of the music on today’s record, 500-Push-Up (SUB ROSA SR499); what we hear however is not the raw recordings, but a very polished reworked, mixed and overdubbed product, created by the Finn in his studio, adding his electronica and sample-based approach on top of the tight, punchy rhythms. Incidentally, the fact that the studio work took place in the Baltic Sea area is not lost on the publicity agent here, who calls attention to the significant shift in climates, as though Delay were “cooling down” the tropical climes of Kingston with the more sober Finnish temperament, noted for its solitude and silence. However, the results are smashing. One has reason perhaps to be a little doubtful of these self-conscious fusion style projects, but it’s clear that Vladislav Delay has a lot of love for the music, and he works hard to produce a convincing blend of stylistic approaches, rather than simply layering modern electronic sounds on top of traditional dub elements. The result is an exciting and hugely entertaining record of flawless rhythms and inventive digital additions.

Only the cover photograph puzzles and disappoints me with its soggy view of trees reflected in a pond, an image which somehow fails to convey the actual nature of the music within. However, that’s for the promo CD; assuming the vinyl release has been put on hold by COVID-19, Sub Rosa may have another cover idea up their sleeve. From 3rd April 2020.