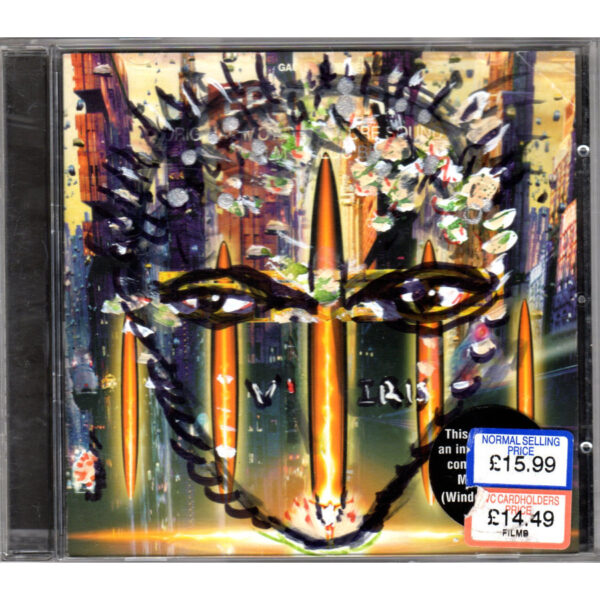 Another TapeNoise oddity from April 2020, this time a full-length CDR with an accompanying xerox booklet, the whole thing possibly produced in an edition of ten copies. Last heard from this mysterious Hull-based fellow in March 2019, and following the Weird Garden compilation in which he also had a hand, I thought maybe I was starting to get on his wavelength. I was wrong though…today’s item is all but unlistenable and, as is customary, conceals its intended messages under a screen (or several screens) of illegibility. The release might be called Conspiracy Fairy (or Conspirasy Fairy or UFO Conspiracy, depending on where you look) and could contain a commentary on the current COVID-19 crisis. The inserted artwork is a detourned copy of the Eric Serra soundtrack to The Fifth Element movie, and TapeNoise has applied Tipp-Ex, felt-tip pens and stickers in his usual scatter-gun style, providing hints of hidden messages in a fragmentary, incoherent manner. On the record, we have at least one long track of subdued electronic murmur and the sounds of a desperate voice hissing into a microphone, like the soul survivor of a catastrophe trying to make radio contact; at over 29 minutes, this is insufferable and painful. The other main track is an inexplicable flute solo, so badly recorded that it resembles a practice tape of a professional musician relaxing at home. I haven’t been able to find a way into this one, but you may fare better. From 9th April 2010. 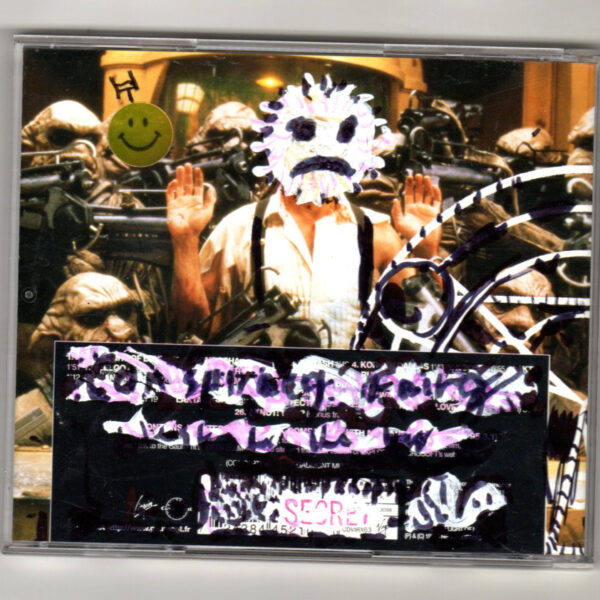 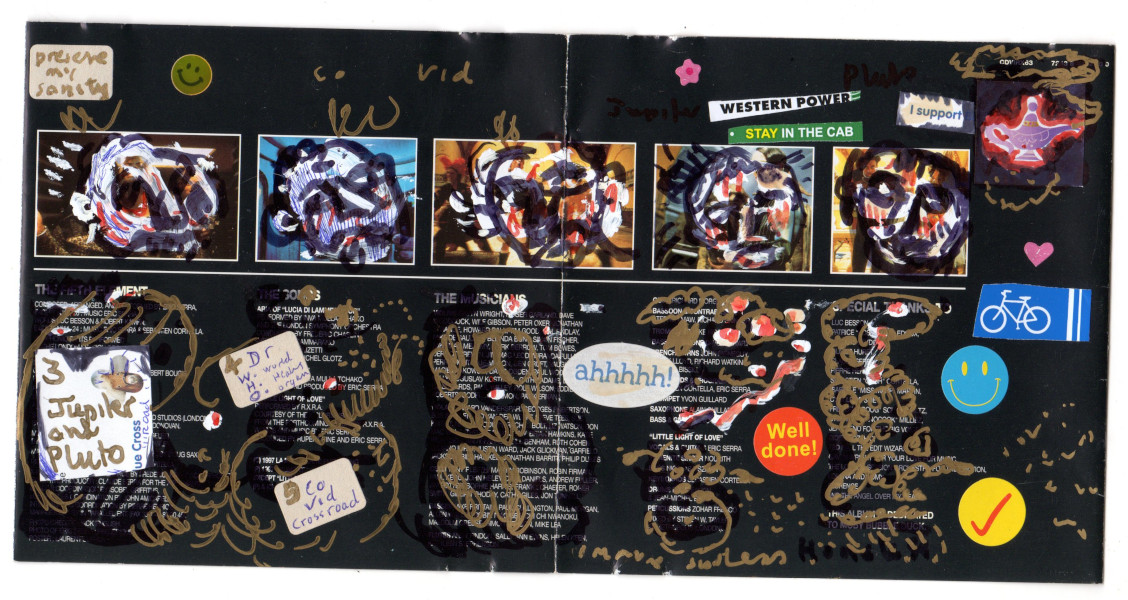 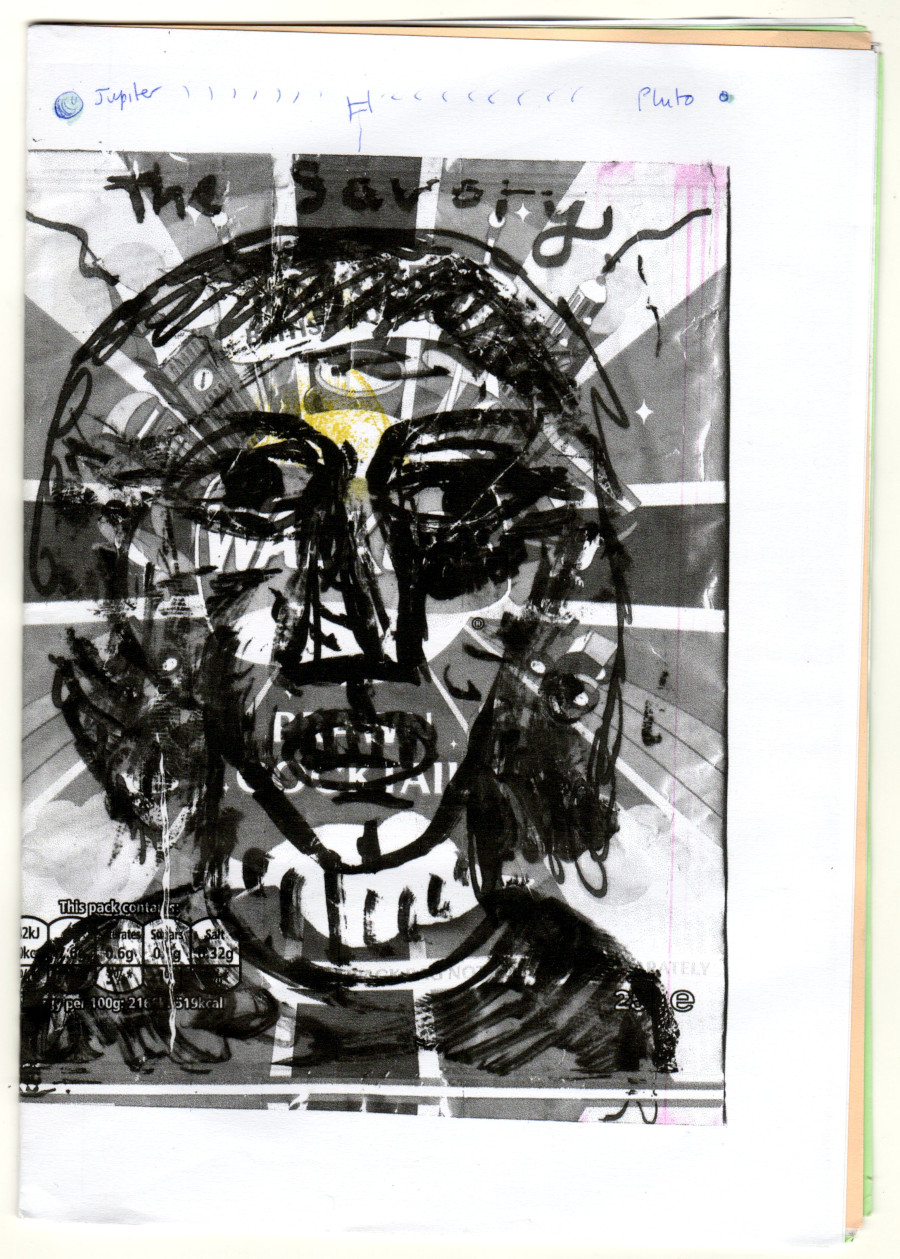