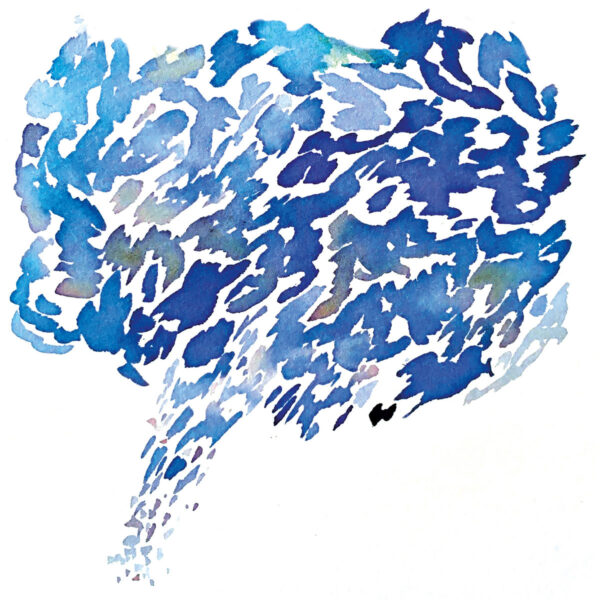 “Aperio!” is the seventh solo album release from Japanese multi-disciplinary artist Miki Yui who has been living in Dusseldorf since 1994 and whose works encompass drawing, music, performance and sound installations. The album’s title refers to the irregular nature of her music (aperiodic) and to the Latin origin of the name April (“aperire”, meaning “to open” or “to reveal”). The works on “Aperio!” are revelations of intimate dreamworlds and experiences, each and all of them defying Western ideas of order and logic, and all obeying their own instincts and tendencies.

Each track is named after a continuous action coupled with a dark twin entity that may or may not usually be associated with that action in Western minds, as in the case of the track “Dancing (swamp)” which doesn’t sound at all swamp-like though it does have a watery drip-drop ambience in its rhythm loops. The twinning between the soundscape and the action, and the object or concept twinned with the action itself, intends to encourage listeners to relax and open up their minds and imaginations to all sorts of visions and associations. For this reason too, the sources of the sounds are stretched as far away as possible from the sounds through manipulation and processing and reprocessing. On top of this, the general presentation of the music is sparse and minimal, and each track comes across as an unexpected small gift to be carefully unwrapped, with the present within the wrapping revealing its secret or meaning only to the recipient and not to any others watching the presentation.

By its low-key unassuming nature, “Aperio!” (the title’s shoutiness seems very ironic) is hardly likely to surface on most people’s Christmas shopping list radar screens – but it is worth hearing out for its intriguing and self-contained tiny worlds, each of which contains unique and rich treasures.