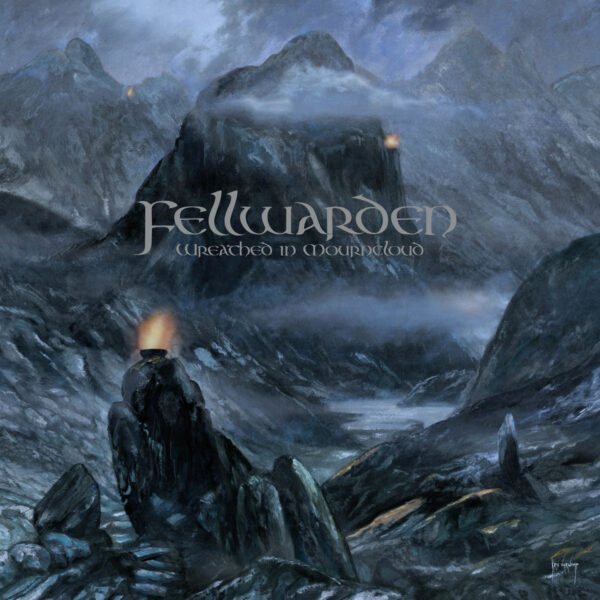 The Lake District in north-western England is famous outside Britain not just for its landscapes of forests, lakes and mountains but also for its association with the so-called Lake Poets, a loose group of poets who lived in this area during the early 19th century and who were associated with the Romantic movement reacting against the forced movement by government of people away from the countryside, breaking their links to the land and its associated culture and history, and into the cities to become alienated passive beings working in factories and living in slums; and against the political and social ideologies masquerading as Enlightenment values that developed to justify such a massive migration. The literary and cultural associations of the Lake District were strengthened by the later Beatrix Potter, best known as the writer of children’s books that feature animals but who was also a talented amateur scientist, illustrator, farmer and conservationist who worked to preserve much of the land in the Lake District. On the other hand what music has been inspired by the Lake District over the decades is much less well known outside Britain or even outside its area – but that woeful state of affairs might change with the arrival of “Wreathed in Mourncloud”, the second album from UK black metallers Fellwarden. Fellwarden is a side project of two members of fellow UK atmospheric BM / post-BM band Fen, itself named after The Fens region in eastern England.

From the get-go, the music has a strong cinematic soundtrack feel and listeners quickly sense that there will be very dramatic mood music ahead, with the highest of highs and the lowest of lows making for an emotional rollercoaster ride all the way through. The Fellwarden men go for a very epic and majestic style of melodic and quite soft-sounding atmospheric / post-BM: actual melodies may not be pop-friendly but the music is very rousing with a strong folk flavour. Introductory track “The Pathmaker” sets the style and foundation for the rest of the album to follow, and from there listeners are swept up in succeeding songs in music of deeply felt emotion and pride in the Lakelands region and the culture, history and personalities associated with the area. Much of the music is the work of one man, The Watcher, who wrote all the songs, performs on all stringed instruments and keyboards, and sings on them; the other collaborator, Havenless, plays all percussion.

The pivotal track is the title piece which is an absolutely stirring work of beauty and heartfelt emotion with powerful rhythms and blast-beat percussion, majestic layered orchestral backgrounds, impressive choruses and scourging tremolo-shower guitar riffing. The Watcher’s own singing isn’t the greatest and his vocals probably could have been more upfront in the mix as the choruses are among the best parts of a near-masterpiece song. Just when you think the choruses couldn’t be better, the song goes on an instrumental tangent of non-stop aggression and intensely emotional riff loops. As an example of inspired music combined with restrained, dignified singing, the title track is hard to beat …

… But improbably, Fellwarden do beat the title track with the graceful, doom-like “An Elder Reckoning”, again featuring clean-voiced choral back-up (a pity this is not emphasised more in the song’s production) before morphing into spirited blast-beat-powered aggression that takes the listener into another realm of consciousness, courtesy of radiantly expansive synth drone background and an angelic choir. The dominant riffs of this song not only anchor and define it but become a portal to other, awe-inspiring soundscape worlds. A rich and uplifting sound universe, majestic and filled (it seems) with generosity and love of all, results.

Apart from these two songs which come just after the album’s halfway point, the music works hard at creating a definite atmosphere and sound universe, in which hope, escape from an oppressive society, melancholy, even bleakness are mixed, but without the folk elements it is ordinary and generic post-BM and does not have a really distinct sound. The singing needs to be more varied than it is and guest vocalists probably should have featured on the album to do justice to the title track, “An Elder Reckoning” and the meandering “Upon Stone” which unfortunately turns out to be the weakest song of the lot when it should have been the strongest and most streamlined in its position as the closing track: it’s a mix of moody bits ‘n’ pieces with weak singing that flops about when it should be zinging off into another universe with all of us enthralled listeners scrambling not to be left behind, ending on a note of hope and reassurance that however bad the future looks, a new and better world is always possible if we work and strive for it.

“Wreathed in Mourncloud” probably won’t set the music world on fire but when it hits its stride with the title track, absolutely nothing else can touch it and the following track “An Elder Reckoning”. These two songs have crossover potential to a more alt-mainstream hard rock / metal market. I can see this album gradually acquiring cult status in future years.