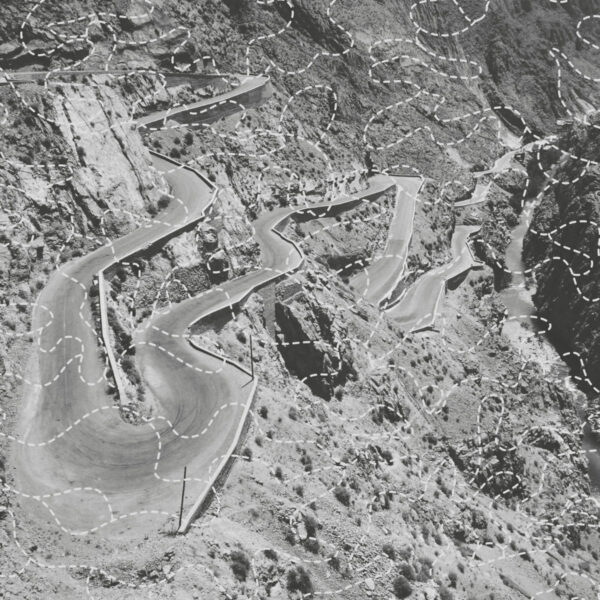 Daniel Kordik is here with Poznova (LOM AUDIO LOM FIELDS 08) released on a Slovakian label and sent to us by Jonas Gruska. Daniel is mainly known to us from Jamka, the husband and wife duo which I always enjoyed for their abrasive and unpredictable approach to generating wild, noisy electronica. Today’s solo record is quite different to any of that, since Daniel has decided to attempt some experimental compositions based on field recordings. He gathered them in various international locations, including parts of Morocco, Laos, Sri Lanka, Vietnam and Slovakia, over a period of many years; he also played live at Cafe Oto in July 2019; and these were the constituent parts used to create the six compositions we now hear on the CD. The entire work is structured to tell the “story” of a single day, in a rather impressionistic manner; there’s a cockerel crowing at dawn on track 01, and crickets chirping at night on track 06. Part of the plan is to elide the differences between things – human beings, animals, natural habitats or urban cityscapes, all is as one to the composer in this scheme as he attempts to “guide us…throughout space and time”. Further, he makes very subtle use of repetitions, to create and emphasise the internal rhythms of his recordings. One applauds the composer’s patience and care in assembling this work, and the intentions behind the structuring, but unfortunately Poznova is simply not very engaging to listen to. He may have succeeded in arriving at his “no differentiation” goal, but in so doing it seems to have bled all the life, meaning and context out of the actual recordings; what ought to be teeming with life emerges as flat, banal, and meaningless. One hopes that future exercises in this area see a bit more engagement with the exciting environments that he has visited, and that he finds a way to convey this back to the listener. I liked the music of Jamka because it seemed to allow for a lot of intuitive and spontaneous playing, which I suspect is one of Kordik’s strengths, rather than these timid, uncertain attempts at composition. From 20 July 2020. 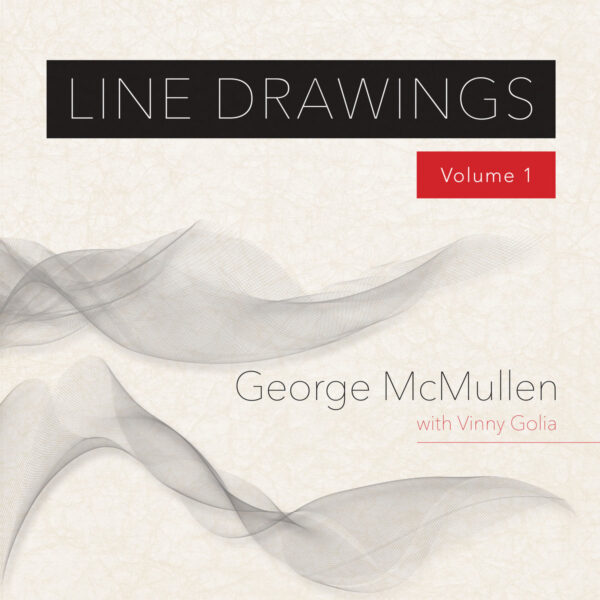 Two records of jazz / improvisation by George McMullen and Vinny Golia. Vinny is a New Yorker with a long and respectable history, while McMullen is from the coast (though living in NY just now) where he has had a successful career in session work and movie soundtracks, beside appearing in various jazz big bands – one regular gig is the Brian Setzer Orchestra, and he’s also played in The Vinny Golia Large Ensemble. The music on Line Drawings Volume 1 (SLIDETHING STM101) and Volume 2 (STM102) is too florid and elaborate for me, but at least the combination of instruments – McMullen’s trombone and flute paired with Golia’s woodwinds – is pleasing on the ear. After being subjected to so much minimalism and reduced playing in jazz and improvisation, you’d think I’d welcome a bit of old-fashioned warmth and expression, but these two players – expert though they be – play too many notes, perform bendy acrobatics with a skill bordering on slickness, and often make their instruments “talk” and “growl” as if emulating human speech, an effect that feels corny to me. I appreciate they are trying to make very accessible music, and openly declare an interest in story-telling on both these records; and with titles like ‘Portrait of Vincent Price’, ‘Square Dance’ and ‘Horse Play’, the listener is rarely called on to exercise one’s imagination, and the musicians do everything for us. No denying their technical prowess, nor their very fluid articulation, but I’m still left with an impression of something rather trite and commonplace. (23/07/2020) 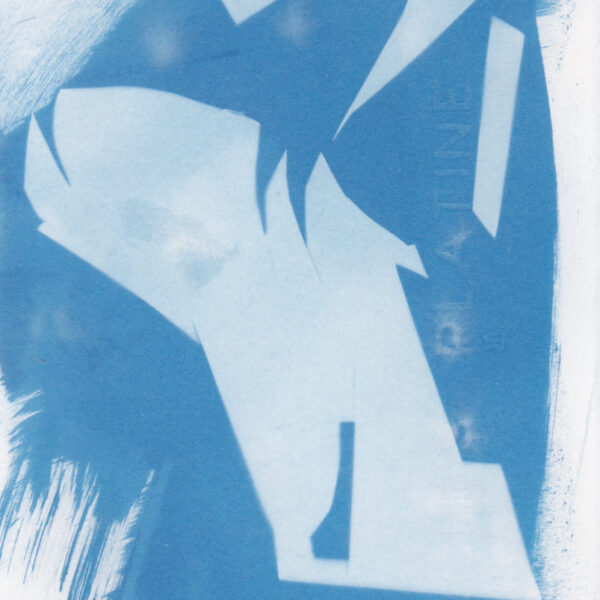 Suren Seneviratne usually records as My Panda Shall Fly, under which guise he produces electronica records which have not yet graced our parlour, but he’s here today under his own name with a short cassette of glitchy piano music called Blue Thirty-Five (BLUE TAPES). I think it’s a piano patch rather than a real piano, and while I’m hazy on the technical details, it seems to have involved working with a Korg synth and a tone generator. Suren has done a certain amount of hacking and circuit-bending to achieve unpredictable results, and the short pieces here were played and recorded in real time. These hacking experiments aren’t quite as bold or as innovative as he’d evidently like to think, and most of the pieces feel like unfinished doodles, dotted notes scattered around every which way, with no discernible structure or ideas behind them. He does occasionally alight on a pleasing effect, but I suspect it’s mostly by accident, and he hasn’t learned how to control this set-up to yield maximal results; instead, he allows the instruments to take charge and settles for whatever pre-sets and effects they may yield. Tepid, banal, unchallenging. (29/07/2020) 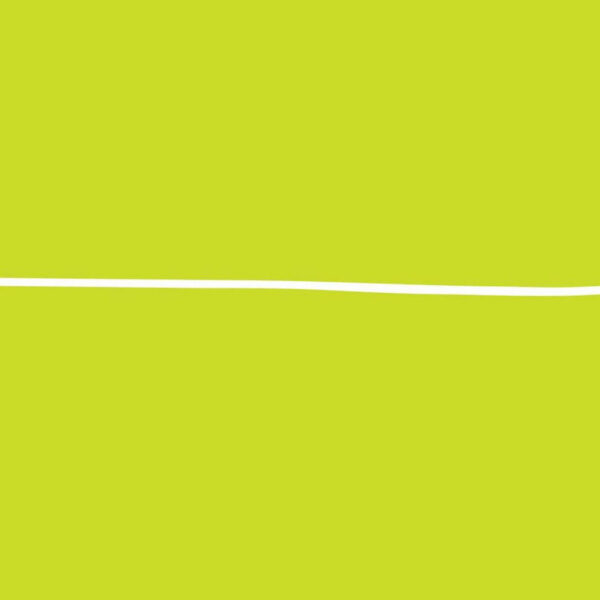 Latest record from Gintas K is Amnesia (GK REC) released on his own label; he continues to experiment with granular synthesis and electro-acoustic sounds, working extensively with the computer. He also continues to remain silent about his methods, and all we know about Amnesia is that some drum samples provided by Travis D. Johnston were used, though I’d be surprised if the entire 44:06 mins of the record were made from drum samples alone. After many years of hearing Gintas K’s music, I still struggle to connect with its highly abstracted and process-heavy fabric. Amnesia is very single-minded in pursuing its multi-layered, multi-dimensional streams of sound, most of which consist of highly atomised and miniature fragments spinning about, rotating, and bumping into each other in a non-specific environment. Gintas is intent on executing reprocessing tasks inside his machines, but he declines to give the listener anything useful we can hang on to – a steady pulse, a melody, a continual drone, or a recognisable sound. This may be why I have the impression of a flow of disconnected ideas, about subject matter I don’t understand, and uttered in an audio language that it is well-nigh impossible to decode. (30/07/2020)