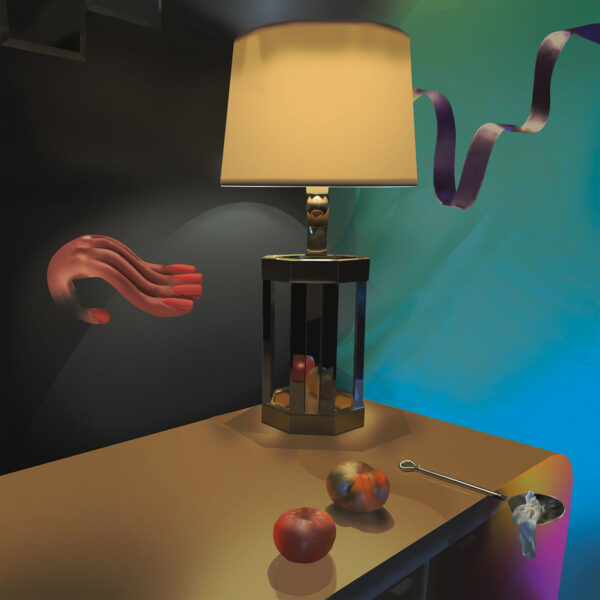 The sixth solo record from Nick Storring in Toronto is My Magic Dreams Have Lost Their Spell (ORANGE MILK RECORDS NO NUMBER)…Storring is pretty much a one-man electro-acoustic orchestra, playing and layering all instruments himself, and he’s an award-winning festival favourite in that part of Canada. Plus he’s worked with choreographers, had his work performed by other notable Ensembles, and been part of a travelling exhibition.

When I say “electro-acoustic”, the composer himself is keen to stress the musique-concrète “lineage” of his actions, but the results on this particular record are not atonal, abstract, or even especially very experimental. Rather, Storring favours harmony and progression, and is explicitly aiming for a very romantic feeling on this particular record, with its lush and full surfaces and highly-produced burnished sound. Indeed there are moments when the music could be mistaken for a looking-glass version of cinema soundtrack music, or even “rare groove” soul; I’m thinking especially of the passages here featuring an electric piano so laid-back you can feel your sofa curling up to welcome you in for the evening. Lurking behind these twin promises of romantic movies and the sweetest soul record never made is the presence of Roberta Flack, a soul goddess second only to Aretha, who is apparently the inspiration for this record (although in a very oblique way).

Storring’s main instrument is the cello, which is one instrument he plays that keeps finding its way to the front of the misc, but he also plays a large number of electronic keyboards, many percussion instruments, woodwinds, and guitars…and he operates “electromechanical treatments”, his way of describing spring reverb and transducers. As to the rich and detailed surfaces of this record, and the multiple stylistic influences that are permitted, I am reminded a little bit of the record by Sick Boss (from Vancouver) who we heard in 2017, except they did it as a big band of musically voracious improvisers and jazzers, and produced an overpowering and rather superficial record, for all their frenetic energy. Conversely, Storring provides us with a much more intimate listening experience. If I could add one more element to the list, it would be “bachelor pad” music, especially that of Les Baxter or Esquivel; the track ‘Now Neither One Of Us Is Breaking’ in particular is highly redolent of that genre of orchestrated confectionery. The clever thing Storring does is wrong-foot the listener at all times, by refusing to resolve his odd mixed chords and passages into an actual melody. Arrived 15th June 2020.