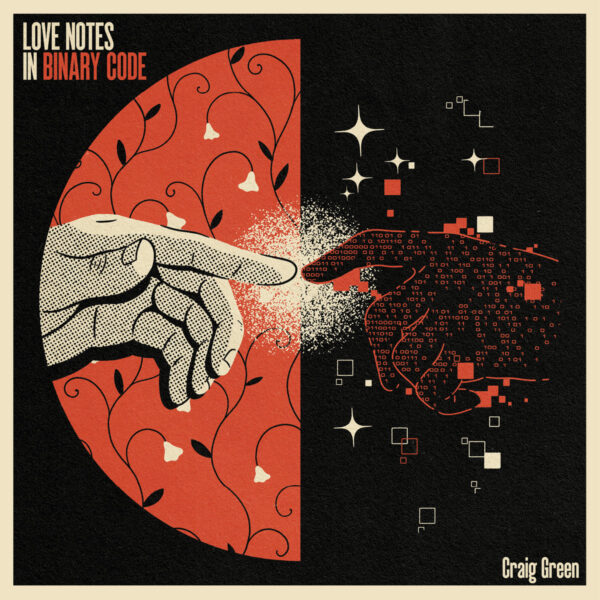 Four instrumental tracks on this EP-length item, recorded in Bristol; the music, they tell us, is mostly improvised though some parts were composed, apparently in a moment of creative spontaneity just days before the recording session was booked. I found this mostly too cloying and tasteful on today’s spin, with its bland jazzy chords and unobtrusive sound; the record verges on being restaurant background music. However, I found some moments of ‘The High Price Of Real Estate In The Simulation’ a bit more satisfying; Craig Green experiments with fingering techniques and string-jangling to some extent, the dynamics of the meandering 9:50 of music are hard to predict, and the combination of very subdued guitar notes with gentle brushwork might be something that grows on you over time.

It’s also good to hear the acoustic guitar in a contemporary setting and played in a way that doesn’t constantly want to reference John Fahey all the time (as many pretenders have been doing for years, ever since Fahey was redeemed and found a place in every hipster’s shopping list). Instead, Craig Green reminds me of a boneless, anaemic version of Gabor Sazbo or Amancio D’Silva. As to the title, I kinda get the “Love Notes” part as this album projects as a very romantic record, assuming your idea of a romantic evening involves a dimly-lit restaurant with Chardonnay and roses, but I can’t perceive the “binary code” aspect. Not especially experimental and rather unchallenging, but we have to respect the decision of Discus Music to publish something that’s rather atypical in the context of their jazz / improvisation / big band and electronics catalogue. From 3rd August 2020. 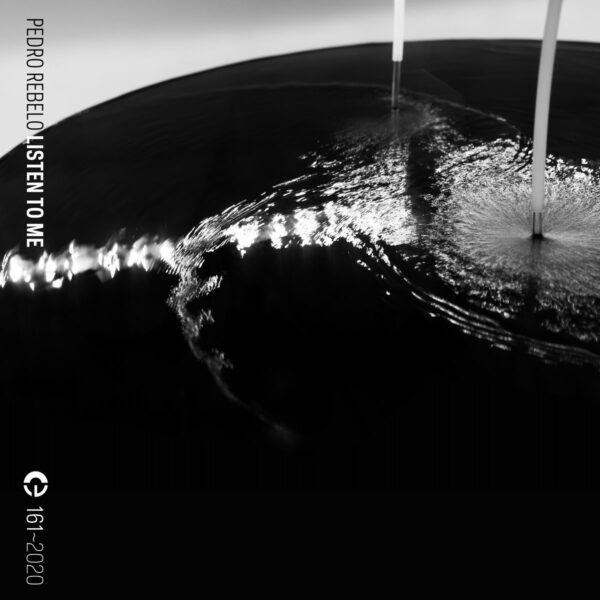 We last heard Portuguese composer Pedro Rebelo in 2011, when he played stiff classical piano on Faint for the School of Music and Sonic Arts of Queen’s University in Belfast. He’s here today with Listen To Me (CRONICA 161-2020), a process based electro-acoustic thing which seems to continue the academic lineage to some degree.

The starting point is scientific research conducted at the Iberian Nanotechnology Lab in Braga, where they’re working on projects associated with food safety. Rebelo isn’t doing the research himself, and I sense he could care less about whether that tin of Red Beans conforms to international food standards, but he does like the machines he found in the labs. Yes, everything from air fans to compound mixers, and the hissing sound made by liquid nitrogen when you pour it out, all of these sounds were fair game for his microphones of curiosity. He found it such a rich environment that he couldn’t help but imagine the machines were coming to life and whispering “Listen To Me” in his ear, hence the title of the work. He created a sound art piece, did it as an audio installation in GNRation, and then remade it into the two sides of this cassette.

Pedro Rebelo is probably not the first electro-acoustic composer to make use of the rhythms and grinding drones of machines, but he turns in a decent canvas on this occasion, with plenty of dynamics and textures and very little in the way of unwanted post-processing and “treatments”. In this manner, he allows the devices to speak for themselves. I’m not learning anything much about nanotechnology, or about food safety, or the work of those scientists in the INL, but that’s probably not the point. All the same, I do prefer it when a musician can engage with the subject matter a bit more, exhibit a bit of conceptual rigour. (04/08/2020)