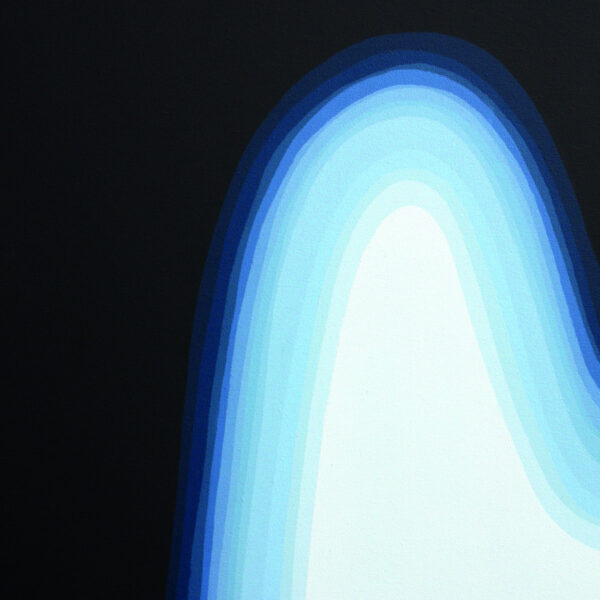 Turkish combo Konstrukt here with new album Eastern Saga: Live at TUSK (KARLRECORDS KR079). These free blowing stormers have created a stir in the washcloth in recent years through their energised sessions with Keiji Haino, and the one with Ken Vandermark, though they’ve also jazzed it up in spongy fashion with Joe McPhee, Marshall Allen, Evan Parker and Thurston Moore, among many others. Their scrapbook reads like a register of free jazz and rock noise greats.

For today’s item we hear a team up with the hallowed guitar strings and turntable wobblers of Otomo Yoshihide, whose wild music and generous personality inspires all who meet him or pass within 10 foot radius of his fine feet. Two drummers (Edem Goymen and Ediz Hafiazoglu) and bassist Apostolos Sideris support the alto and woodwind excesses of main man Korhan Futaci, and synth player Umut Caglar (who also works the double reeds into a sweat box of garden rollers). On these two long tracks recorded at the famed TUSK Festival in Newcastle 2018 (curated by Sam Grant), ‘Fire Dance’ is the hot thunderclap sandwich while ‘The Myth’ is the piece that evokes early Sun Ra and 1959 Ornette in its eerie collapsing forms of ambiguous, mumbledy mystery-jazz. On the ‘Fire Dance’ rip, the combo may take a while to rub the sandpaper tootsies into action, but once that flame is lit then six men on stage turn into jumping firecrackers and thrash out a formless rock-noise-jazz spew that keeps spiralling into Hades by way of medieval purgatory. I feel like the sidemen can’t help but turn into Ground-Zero Mark II, aiming at a flawless impersonation of the insane Japanese big band that turned in such timeless records as Plays Standards in 1997. The mere presence of Otomo is enough to incarnate this unholy apparition. By end of this firey track Otomo himself is executing choppy guitar swipes that you could use in your next metalwork project.

‘The Myth’ may lack the driving energy of the A side, but I kinds prefer its uncertain melancholy hewing and side-lurching movements, plus there’s more space for individual sonic contributions to make themselves felt and understood. Otomo’s very emotional guitar work here is raw and strident, dripping with tears, while the woodwinds, reeds and flutes just swirl about enchanted with Eastern magic. As I write, the TUSK Festival has just completed its “virtual” online festival for 2020, due to lockdown of course, and makes one wonder sadly if we’ll get live music of this calibre on a stage again. Konstrukt are definitely turning into some kind of elegant hydra of free music…investigate with four paws, das ist mein advice. From 4th August 2020.