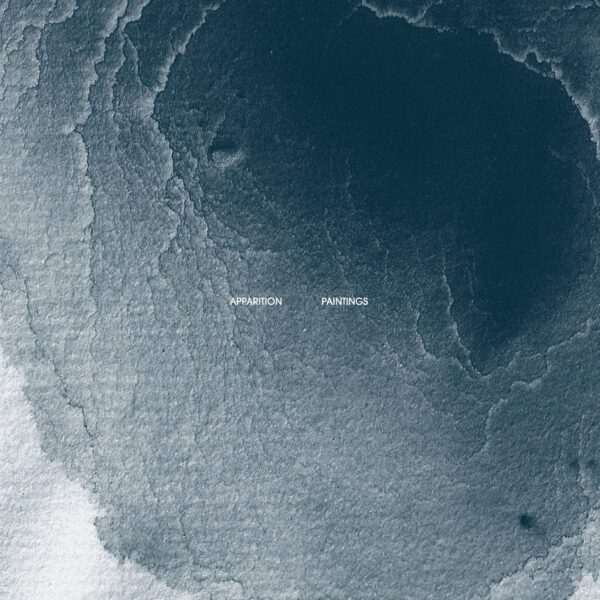 It’s a combination of ambient-inflected performances, spoken word elements, song form (almost), quasi-cinematic musical cues, ethnic music, slick jazz-tinged guitar pop, and much more besides, eluding the boundaries of easy categorisation yet also exhibiting the deep musical knowledge of Toop. And his collaborators, of course, which on this record include Rie Nakajima, the gifted Japanese installation artist and maker of kinetic sound art, who worked with Toop on Sculpture in 2013. Japanese vocalist Keiko Yamamoto sings on one track, and there’s the Israeli singer Yifeat Ziv from The Hazelnuts on another. Even Paul Burwell, the amazing drummer and frequent Toop collaborator in the 1970s, is here playing bells, and he’s been dead for many years. The voice of Ornette Coleman appears, in the most unexpected place. Most of the music is performed by Toop himself though, overdubbing keyboards, guitars, percussion, flutes and field recordings with consummate studio craft and attention to detail.

If you buy the record you’ll find the titles of these 12 concise instrumentals all have long titles, some of them quite evocative, such as ‘A Ghost Travelling Half A Mile From Its Own Shape’ and ‘She Fell Asleep Somewhere Outside The World’. If there’s a common thread to these titles, they all allude vaguely to the themes of loss and absence. These may or may not be drawn from the fields of film, literature, and philosophy, and while they do lend an additional patina of emotional resonance to what is already quite stirring and astringent music, Toop might not intend this at all. There’s a screed of his text attached to the record where he advises us forget about “romance” and “nostalgia”, and instead face up to what he calls “the teeming proliferation of complex events in the world.” As the text advances further into a cascading array of metaphors and verbal allusions, one finds it hard to follow Toop’s line of thought, but his writing often does reserve the right to be as provisional as possible when attempting to address the deep and important issues that concern him.

This extends to the overall title, Apparition Paintings, which refers to an early form of Chinese ink-on-paper painting associated with Zen Buddhism from the 12th-13th centuries. What Toop likes about this style of image-making is that it’s very vague about the background detail and the ink is very pale. The faded quality is evidently something he likes, and it might correspond to the operations of the human memory. From all this, one is tempted to conclude that this record contains 12 musical portraits of the world, of beautiful, magical and ancestral things which are fast fading from the culture. Even Toop’s cover painting contributes to the overall message, possibly providing some sort of visual analogue to the indefinable process he intends to portray in sound. Arrived 19th August 2020.