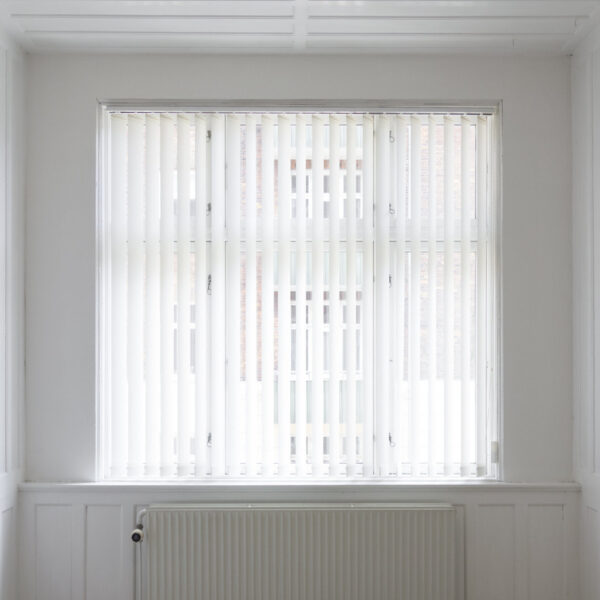 Swedish sound artist Henning Lundkvist is here with a new short cassette work called Music and Neighbours of Chi’en Chien (vol I) (SENSORISK VERDEN SV_47). We’ve only heard the work of this elusive and mysterious fellow once before, on the odd record The End of a System of Things which was released by Komplott in Sweden in 2007; at the time, I read it as an oblique comment about a natural or ecological disaster, but today my sense is that I may have been wide of the mark. From browsing his website which is packed with concise Sphinx-like riddles, one gets the sense that our man is one who views everything in the world through many lenses of ambiguity and paradox.

As to Chi’en Chien, I think it’s an exhibition space in Copenhagen, situated in a private flat (perhaps residence of H.L. himself), and over the last few years has seen events or installations by artists such as Tomas Rydin, Mia Line, Gabriel Barbi, and Pia Eikaas, about which I know very little; and the promotional image of white walls, white radiator and white blinds over the window is not giving very much away. Lundkvist also has presented a piece about the lockdown of Chi’en Chien at the Poznan Arts Week in Poland in June 2020. As to what’s on the tape, it’s thoroughly mystifying; the A side may contain field recordings from the interior of a building, but there also seems to be a beautiful ambient loop, reminiscent of William Basinki’s work, buried in the muffled mix. The B side resembles the forlorn playing of a recorder or other wind instrument, delivered in a very dispirited and non-musical manner. Both pieces communicate something verging on existential despair, coupled with an odd sort of wistful nostalgia or vague hope for redemption.

The fact that the sounds were recorded on a smartphone, a device not necessarily the first choice for a sound engineer seeking clarity or audio perfection, is undoubtedly part of the overall aesthetic of this work, and key to its meaning of faded, barely-glimpsed snapshots of something we can’t really make out very well. I could be assessing this work in entirely the wrong manner, since Henning Lundkvist isn’t really an artist who concerns himself with content or meaning; rather, he’s all about the context, the presentation, the framing. Cassette is packaged in a clear shell with minimal information printed on the labels and on an attached paper band. Arrived 17th August 2020.