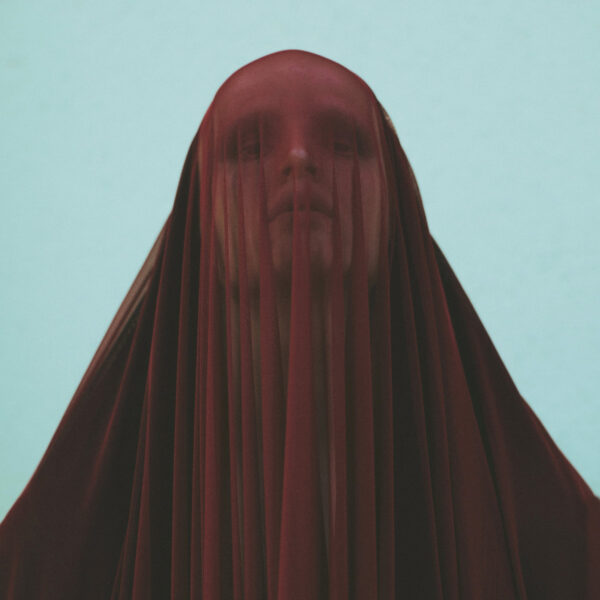 I’ve heard a previous album of Sunnata’s, it was the band’s second album “Zorya” (Slavic for “rising star”) and it was a good mix of tough sludge doom metal and some experimentation with noise elements and distortion. Sunnata is a fearsome foursome based in Warsaw, active as a stoner sludge doom band since 2013, and before then as stoner rock band Satellite Beaver. Remarkably Sunnata has had the same line-up since 2008 when the guys first came together in Satellite Beaver. “Burning in Heaven, Melting on Earth” is their fourth album, coming after what seems to have been a long break over most of 2018 that extended well into 2020, and exploring a theme of religious devotion and fanaticism, investigating different aspects of this theme (blind faith, false messiahs) and teasing out the consequences of such attachment for people who spend all their time and energies following creeds and cults that take advantage of them and exploit them. Ultimately all the effort that people put into their beliefs and the actions that follow from those beliefs ends in disaster for themselves and others. Much of the worldwide destruction and chaos we associate with events of the past 100 years or so is the result of such unquestioning faith individuals, communities and even entire nations had in charismatic leaders and ideologies, and unfortunately such behaviours continue still in this century as populations are subjected to continued economic impoverishment, cultural degradation and relentless mass psychological manipulations by governments, corporations and their agencies.

For this album Sunnata has a smoother, less intense and heavy sound than what I remember from “Zorya” though the music retains a shamanic ritual aspect. I confess to wishing the band had kept some of its earlier hard-edged sludge doom sound across the album as this would have been perfect for the album’s theme and would have added an extra layer of emotion and a distinct apocalyptic atmosphere to songs like “God Emperor of Dune”. This track and the earlier “Crows” build up slowly and surely into moments of slow-motion doom explosion but for the most part they are brooding songs patiently awaiting the right moment to strike quickly and then disappear just as fast. “A Million Lives” departs from the serenity of the early tracks with tougher, more trance-inducing drumming and repetitive vocal choruses in a song that mocks the role of ritual in the mass bonding required to pressure individuals into conformity.

Later tracks are more interesting with varied music that includes twangy electric guitar melodies suggestive of Middle Eastern influences, some real sludge doom thunder, grunge fuzz and ambient psych-noise cacophony on “Black Serpent”, and chant, throaty singing and instrumental drone on “Völva (The Seeress)”. “Way Out” might not amount to much lyrically – the songs have repetitive lyrics and “Way Out” is no different but there is also not much sense of utter despair and regret at the damage done and the ruin and chaos that have resulted – but in its early moments it has a feeling of the kind of unreality and floating weightlessness that come after a tremendous shock. There is a sense that after the apocalypse, life for most people, traumatised as they are, still carries on in our mundane everyday rituals and habits, and these alone become the reality.

Sunnata has become a more mellow and restrained band, balancing earlier heavy sludge doom with meditative and brooding atmosphere (which the musicians now master very well) and long moments of blissed-out serenity but after listening to this album a few times I did come away with the feeling that the musicians have not really added much new to the album’s subject matter and theme, at least not much that other bands who have also addressed the topic haven’t already said and done. At times the music feels a bit too restrained and the opportunity to push some of it to its extremes, where even the serenity that comes from giving into the forces controlling you can start to feel forced and manipulative (as it should), is missed. This notion of being blissed out and tranquil – because you have become a mind slave and a robot – is captured perfectly in the album’s front cover artwork but not so much in the music behind it.