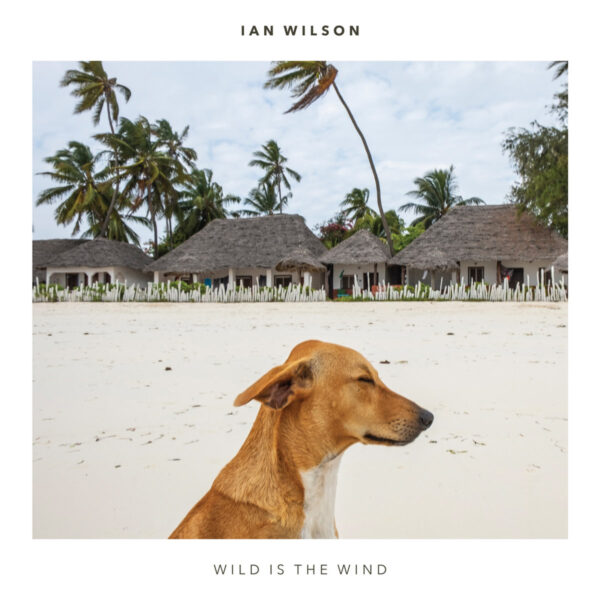 Wild Is The Wind (DIATRIBES DIACD033) is the latest collection from Belfast composer Ian Wilson, his third release for the Diatribes label, which is an independent Dublin label. Wilson is a modernist in the classical mode and has composed operas, chamber music, works for choirs, and orchestral pieces. Here though we have a rather diverse set of more intimate pieces for small ensembles or solo players. A few of the pieces are informed by very current concerns – ‘Species Counterpoint’ is about climate change and the threat to bio-diversity; ‘The Emptiness of the Ever-Expanding Universe’ is about irresponsible leaders and those in power (especially in the finance sector, apparently); and ‘Denier’ covers every hot topic from gender balance to dignity in the workplace, by way of racial and sexual politics of all shades.

Much to admire in the virtuosity of the musicians here, but I found the music singularly unengaging; cold and formal, with no feeling, and the compositional ideas are virtually opaque, in spite of the composer’s best efforts to bolster them with his explanatory notes. ‘Species Counterpoint’, perhaps intended as the centrepiece at nearly 24 minutes in duration; is particularly clumsy; two baritone saxophones playing free-form in a strained and joyless manner, against a backdrop of taped bird songs and other sounds of nature. You’ve only to compare this ungainly work with any piece of genuinely engaged environmental phonography from the last 20 years – Chris Watson, Francisco Lopez, Philip Sulidae, Biosphere – to perceive Wilson’s lack of finesse, his inability to connect meaningfully with the subject, in spite of all the research he did and the interviews he conducted for this project.

There’s also the title track, played solo by Gareth Davis on his bass clarinet, which is a musical meditation based on a jazz theme and taking its cue from the famed Nina Simone song. Not that you’d know, as the piece is so empty and minimal that it barely contains an iota of true jazz feeling at all. Even more unfortunate is Wilson’s attempt at syncopated music on ‘motherFUNK!’, created with one saxophone and a loopstation, in pursuit of stilted process music like sixth-form students playing Philip Glass. After 2017’s As The Quiet Crow Flies, on which Wilson plays, this disappoints. Arrived 12th October 2020.